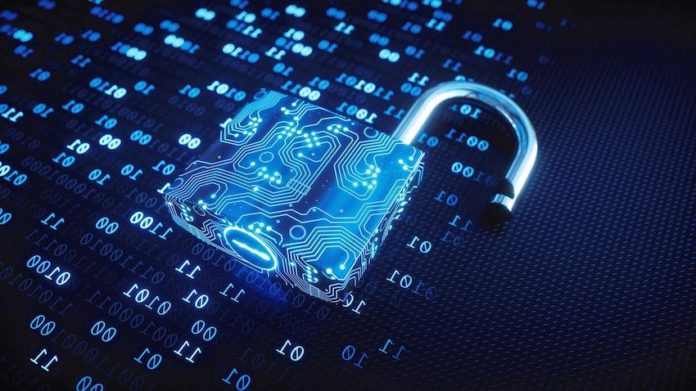 It has been revealed that user and model data of various websites published by adult content have been stolen in recent months. A new one has been added to these vulnerabilities. Sensitive information of models on an adult website was stolen.

One of the most feared events on the Internet is undoubtedly the disclosure of user data and sensitive information about users. Especially the emergence of information containing sensitive data such as identity information can put people at great dangers.

11 thousand documents containing sensitive information about the models were revealed on a website with adult content. According to the news in Tech Crunch, the documents on Amazon Web Services that are not protected by any password included social security numbers as well as the passport and identity information of the models.

The manager of the site, Alexander Guizetti, did not make any confirmation that the information on Amazon Web Services belongs to the company. The data stored in the service is not currently online.

Similar vulnerabilities have been experienced on different adult websites before. On January 3, it was revealed by vpnMentor that the information of the models on a site that made adult webcam broadcasts was stolen. In August of last year, data of 1 million users of an adult site was exposed again.

Bitcoin chart has been updated and the first red dot appeared...

Meghan Markle and Harry pay a moving tribute to Diana!

What does BTS mean? names and meanings

Bitcoin miner transfers to exchanges decrease. What does it mean?