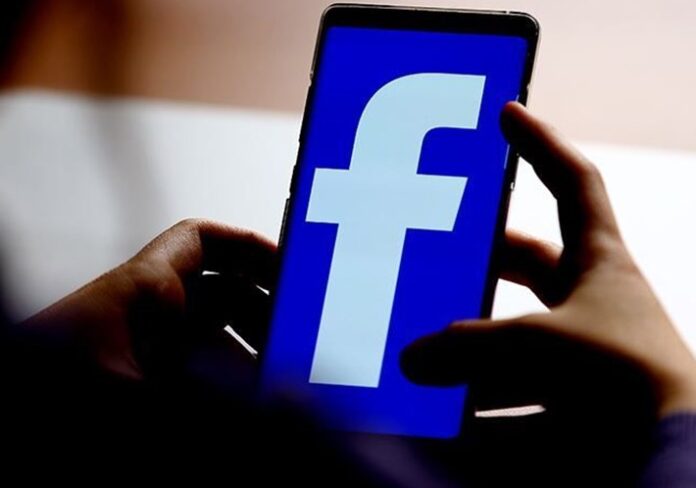 The personal data of 12 million accounts on the social media platform Facebook from Vietnam appeared on a server. The leaked personal data includes information such as name, birthplace, GPS coordinates, Facebook usernames and IDs.

In the past few years, Facebook has survived a number of badges, from the social media platform’s hegemony on the internet to scandals like Cambridge Analytica. Additionally, vulnerabilities and privacy issues continue to hurt the company. A few weeks ago, a hacker was caught selling 267 million Facebook users’ personal data.

Although the company claims that it has taken measures to combat these problems, similar problems continue to occur. Finally, Safety Detectives’ research team revealed that 12 million Facebook users in Vietnam have leaked data. According to the researchers, the data was found on the Elasticsearch server, and also contains records from the violation against Vietnamese users last January.

A lot of personal data has emerged
It is thought that not all data is from Facebook and multiple sources are in the game. Details on how perpetrators have captured data of this size are also unknown. Data above 3 GB are mostly information used to identify the person (PII). These data include:

The server with the leak was shut down by Facebook. However, the company’s data security vulnerabilities continue to create question marks. On the other hand, it is thought that users should limit the personal information they give to social media platforms such as Facebook. Although Facebook has taken some precautions regarding data breaches, the problems continue.