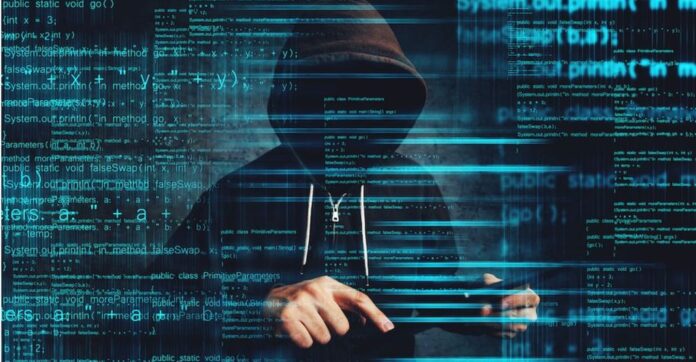 Cyber ​​criminals have shared 29.1 million Indians’ personal data for free on the Dark Web. This big data breach, uncovered by the online intelligence firm Cyble, contains personal information of Indians seeking jobs, including information such as names, emails – phone numbers, home addresses, skills and work experiences. Saying that they always encounter this type of leakage, the company pointed out that the last case differs from others because it contains a lot of personal information.

Although the files published by Cyble show the names of important job search sites in India, the company is still investigating the source of the leak. However, Cyble said he thought the source was a resume collector, given the size of the leak and the detail of the personal information. Cyber ​​criminals are seizing this type of information to use it for a variety of bad intentions, such as identity theft, fraud and corporate whistleblowing.

Cyber ​​theft is spreading
Cyble recently discovered that Unacademy, an educational technology company from Facebook and Indian, was hacked. In another example, Cyble, realizing that a phone application that allows people to compare two separate items was hacked, found that the personally acquired 0.85 Bitcoin obtained here was put on sale.

Recently, Safety Detectives’ research team revealed that 12 million Facebook users in Vietnam have leaked data. According to the researchers, the data was found on the Elasticsearch server, and also contains records from the violation against Vietnamese users last January. Data over 3 GB includes Name, surname, place of birth, current place of residence, educational information, date of birth, GPS coordinates and e-mail addresses. A few weeks ago, a hacker was caught selling 267 million Facebook users’ personal data.

Last year, a hacker using the pseudonym ‘Gnosticplayers’ put on sale personal data of 26 million people from around the world using the services of six different companies. This personal data is sold to Deep23 on 1,4231 Bitcoin (which was equivalent to about $ 4,940 at the time) for a fee. Previously, this hacker had sold personal information of users three times.

Apple Announces That Siri Will Work Without An Internet Connection