Home Entertainment Persona opens its website for the 25th anniversary 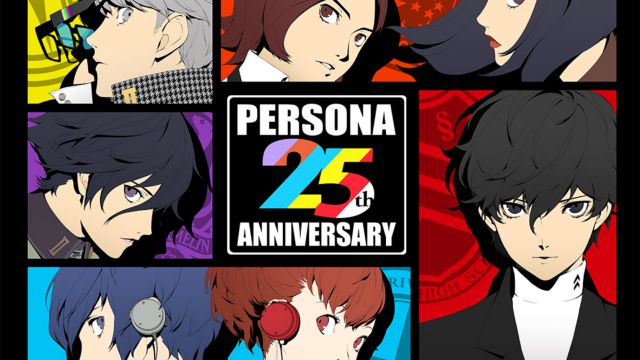 Persona: Atlus guides the future of the franchise, which celebrates its 25th anniversary at its commercial best. All the details. Atlus has launched the official web portal dedicated to the 25th anniversary of the Persona saga, which anticipates the existence of seven new projects that will be announced between September 2021 and autumn 2022. A year full of announcements. The Japanese company is also preparing a series of celebrations related to the series that we will get to know in the coming dates; And yes, there will be video game related ads.

“Until the year 2021, the Persona series has sold more than 15 million copies worldwide”, we can see in the web portal launched this Tuesday morning. The saga is at its best at the media and commercial level. Only last fiscal year they added 1.9 of those 15 million copies thanks to Persona 5 Royal, Persona 4 Golden (PC) and Persona 5 Strikers.

“To all of our fans who have supported us for so long, we thank you with all our hearts. Next September, the Persona series will finally celebrate its 25th anniversary. To show our gratitude, we are preparing a series of celebrations throughout a year that runs from September 2021 to the autumn of 2022 ”, specifies Atlus. Specifically, they talk about 25th anniversary merchandising articles and events related to Persona; including video game news and more, “we will do all kinds of announcements on the anniversary. Stay tuned ”, they finish.

Ryan Johnson called a mistake in the miniatures of the series...