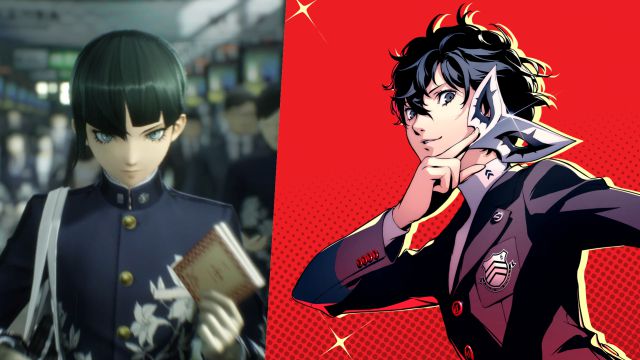 Persona: Atlus, the developer behind major games like the Persona and Shin Megami Tensei series, plans to release a major game in 2022. The information, although vague — as usual when it comes to the developer — was released by Shinjiro Takada, product manager at the company. In an interview with Japanese magazine Famitsu, he stated that Atlus hopes to release a game sometime next year.

According to Takada, the new project as “a game that will become a pillar for Atlus”, which indicates that the company must be working hard to create a product that should stand out among the 2022 launches. of course, it gave no clues as to whether the next release might be a new Persona or SMT, or even a new game with the potential to become yet another popular franchise.

Chances are, Takada is referring to Project Re Fantasy, an RPG the developer has been working on for years. The game was announced in 2016 and to date has not received a gameplay trailer, but in July of this year the developer confirmed that the project is still in production — albeit advancing slowly.

Anyway, there’s no indication as to what this big release the company plans to release next year would be, so we can only wait (and theorize).

Twitch Streamer Bypasses All 296 Games for Nintendo 64, Even Superman