Home Entertainment Persona 6 should not be exclusive to consoles 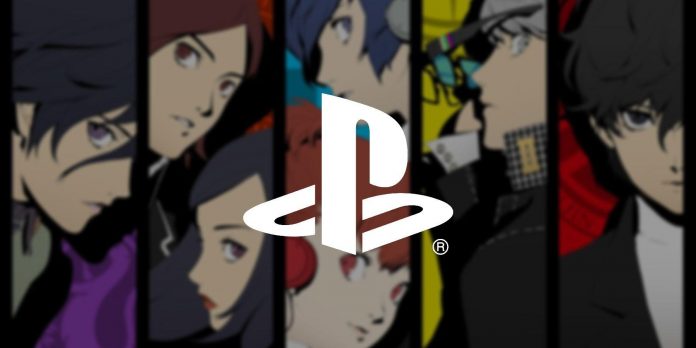 There has been a lot of debate about whether Persona 6 will be a PlayStation exclusive after release. After all, this was the case with all the previous major Persona games. Although it seems that this time things may be different, especially after Atlus’ decision to move Persona 3, Persona 4 and Persona 5 to PC, Xbox, new PS and Switch models.

And since the Persona series is finally coming to other platforms, it’s time for Atlus to follow suit with Persona 6. Although the next game is probably still a long way off, fans will undoubtedly appreciate the multiplatform availability on the first day. This would also be a smart move on the part of Atlus, especially considering the series’ connection to emulation.

RELATED: Persona 6 Should Change the Pace of Introducing a Party Member

The long history of the Persona series with emulation

Persona games have always been released on PlayStation consoles. The Persona 1 and Persona 2 games were originally released for the PS1. This was followed by Persona 3 and Persona 4 on PS2. Finally, Persona 5 is out for PS3 and PS4. These games were then re-released on other PlayStation platforms such as PSP and PS Vita.

This exclusivity inevitably led to a boom in the use of emulators among Persona fans. Such programs allowed PC and mobile device users to run another computing system on their device. The PS2 and PSP emulators were most commonly used, as most players could use them to play iterations of Persona 3 (Portable and FES) and Persona 4.

However, by the time Persona 5 came out, Atlus had learned about the community’s use of the emulator. And in an announcement from 2017 called “ATLUS and Emulation”, the company announced that it had issued a DMCA removal notice for RPCS3, a well—known PS3 emulator. Atlus’ reasoning was that its games, primarily Persona 5, should be used on the platforms for which they were developed. The company also stated that it knows that fans need PC ports, and then invited users to comment on what they think.

Many noted that Atlus should expand its series to other platforms. And, to the surprise of the community, Atlus did just that with Persona 4 Golden in 2020. This was followed by a loud announcement this year: the last three Persona games are now planned to be released on several platforms. Finally, Persona fans could play games without resorting to emulation.

Persona 6 should be created for multiple platforms

This is a trend that Atlus should continue. Perhaps PlayStation exclusivity was the best option for Persona 1 up until Persona 4, as the game was still a gem in the gaming industry. However, after the boom in popularity of Persona 5 and Persona 5 Royal, a multiplatform approach may be the optimal choice. Recent news about Persona ports confirms this.

Thus, it would be nice to release Persona 6 on multiple platforms on the very first day. This maximizes the reach of the game, allowing more fans to easily purchase the next-generation Persona game. The smaller the need for emulation, the less likely it will be a problem.

With all that said, it’s important to note that Atlus hasn’t made any announcements about Persona 6 yet. Thus, the community still mostly doesn’t know what the next entry might entail. Persona 6 may be multiplatform at initial release, but it may also follow Atlus’ long tradition of Persona PlayStation exclusivity. After all, Sony has a long history of PlayStation exclusives. It’s hard to say what Atlus might decide to do, but until the inevitable announcement comes, at least fans can enjoy the last three main games of the series on their chosen platform.

Persona 6 is in development.

Meghan Markle’s “Forgotten Terrible Bosses” Cameo — Who Did She Play