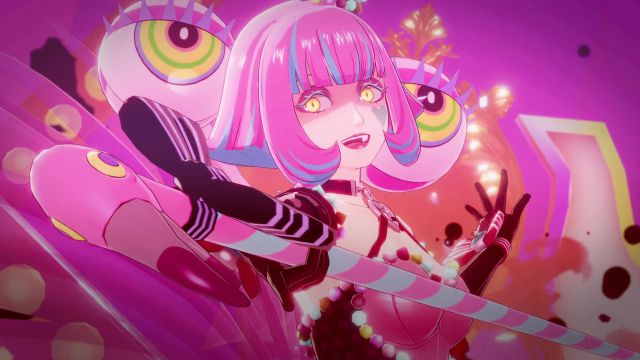 Persona 5 Strikers will allow PC gamers to adjust various graphic elements, in addition to other options. It will arrive this February.

Persona 5 Strikers will have several graphic selectors in its PC version. Among the settings, the possibility to choose separately the quality of the shadows and textures stands out, while the anti-aliasing and the ambient occlusion can only be activated or deactivated. We do not know at this time what type of solution is used in these two options.

We know the news through Josh Torres, senior staff writer at RPG Site, who has shared the first images of the set of graphic options. In addition to the comments, it is possible to select whether to have bloom and motion blur. And if you want to do supersampling, you can change the rendering scale from within the game.

Naturally, Persona 5 Strikers allows borderless windowed mode on display, limiting the framerate between multiple targets, and playing with vertical sync on. Beyond the technical, Torres explains that after having spoken with several people who have played the Japanese version, the original edition did not include the separate adjustment of the sound mixer. In this case, the port for Steam does allow you to decide the volume of all the elements of the mix separately, which follows that it will also have it on the console.

That sentence summed up the conclusions of our impressions. Persona 5 Strikers leaves behind the turn-based battles of the original to enter the musou terrain, a touch that “feels fantastic” and that “will appeal even to players who have never tried titles” of the genre. It will arrive in our country with texts in full Spanish. On the other hand, we recently learned that the work after the dubbing was delayed due to the coronavirus. Due to the circumstances of the past 2020, the localization team worked from home.

Persona 5 Strikers will arrive on February 23 to PS4, Nintendo Switch and PC.