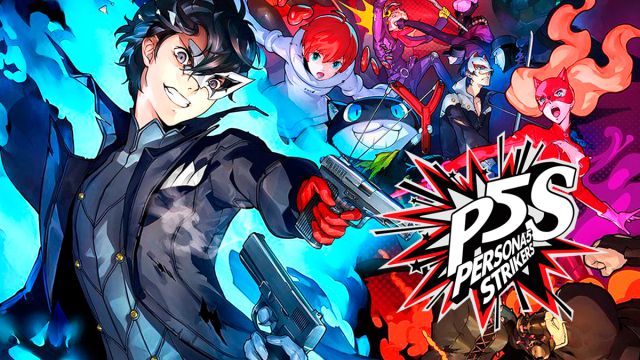 The Phantom Thieves of Hearts return to PlayStation 4, Nintendo Switch and PC in a delivery with musou touches that fans of the original will love.

Persona 5, a title that has received two tens in this magazine for its original game and its expanded version, Royal, is about to expand its story with another Phantom Thieves adventure. We are talking about Persona 5 Strikers, an approach of the franchise to the musou genre that surprises a lot.

We have had the opportunity to play the initial hours of this spin-off and the experience is more than positive. Stay a little longer with us and read our first impressions of Persona 5 Strikers for PC and Nintendo Switch.

We cannot tell you too much about Persona 5 Strikers, only what could be called the first act, but with what has been played so far we can tell you that you can mark without fear on your calendar on February 23. That will be the day that the continuation of Persona 5 reaches the Spanish market with a slight change in its final formula. And it is that the P-Team in alliance with Koei Tecmo and Omega Force have given birth to an action rpg of the musou type to lick your fingers.

The direct continuation of the adventures of the Phantom Thieves has hardly changed in its proposal, except in combat. Now the battles are massive and with much more action. No more thinking about every fight, now the main thing is to harass the keypad relentlessly in one of the three levels of difficulty that the video game has.

The Palaces are back, now in the form of Jails. Also the metaverse. This time we can move through it taking command of any of the heroes that make up the group of masked men. The best thing about this point is that each one has a unique combat style and that in fights we are encouraged to switch between them to get power-ups.

And the story? Nothing left to fear. Everything we have experienced so far indicates that the great way of telling us about the plot so characteristic of the Persona saga is still there. Hours and hours of text, details, social and / or personal conflicts, mobile chat or sleepless nights visiting the velvet room. Being a direct continuation of Persona 5, the adventure begins a few months after finishing the previous one. chapter.

The Whales Continue to Save on This Altcoin