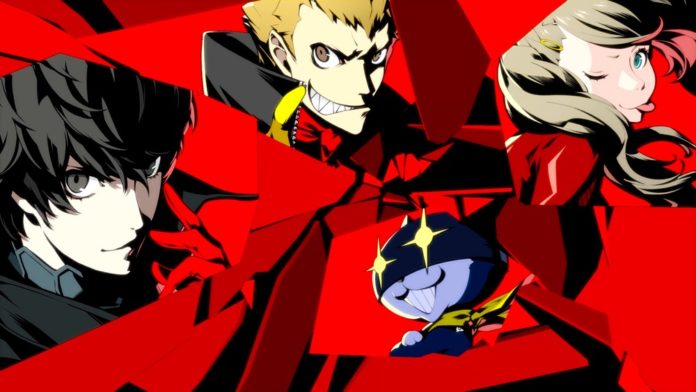 Persona 5 Royal is a new edition of the RPG that came out a few years ago on PlayStation 3 (PS3) and PlayStation 4 (PS4). This time available in the west only for the PS4, the game brings news not only in gameplay, but also more characters, improvements in dialogues, small changes in fights and encounters, in addition to new songs within the soundtrack. The game is an RPG with a classic style, with turn-based battles, but it also gives space for modernities, such as a collection of customizable monsters that fight in your favor and high-quality Japanese animation scenes. Next, learn more about what changes in Persona 5 Royal and see if it’s worth buying.

What is Persona 5
Persona 5 presents, in its history, a group of vigilantes called Phantom Thieves, the thieves of hearts. They have the supernatural power to physically invade people’s minds, which are presented in the shape of palaces, with enemies and other challenges. These palaces show the true feeling of people, according to their own evils, and it is up to the Phantom Thieves to make them change before society.

To aid in their invasion of palaces, the Phantom Thieves use creatures with whom they form an alliance, which are demons of varying size, called Persona. Personas have magical abilities and fight alongside their owners during combat, when they are summoned. So the battles unfold.

New character
Persona 5 Royal has a new character in its history, compared to the original Persona 5. She is called Kasumi Yoshizawa and also joins the group of Phantom Thieves as a playable character. Her story gradually reveals itself throughout the plot, but she is also a Persona user and has red hair.

Two new endings
Persona 5 Royal has surprises for those who reach their final boss, the final boss. There are two new possible endings to the story. We will not deliver spoilers, but it will all depend on the actions you take throughout the game and how you will deal with the threats and changes of heart of characters.

More Personas and Items
Persona 5 Royal has also gained numerous additions to its gameplay: there are many more Personas than in the original RPG edition, giving you more options to use during combat, in addition to items. Not only equipment, but also recovery and improvement items for your characters, increasing possible strategies.

Combat improvements
Persona 5 Royal’s combat has also improved, starting with a more powerful combined attack between the characters in your group. In addition, some elements have been modified to make combats more dynamic, such as balancing the blows of allies and enemies and an automatic mode.

Morgana and the calendar
Persona 5 works with an internal calendar that dictates the events of the game. In the original version, the player’s movements were limited by the cat Morgana, who always forced him to go to sleep and spend a day. Now Morgana no longer forces you to sleep, which leaves the user more free to explore the city and missions, in addition to not automatically passing the calendar.

Graphics on PS4 Pro
Anyone playing Persona 5 Royal on PS4 Pro should also notice graphical improvements, especially in animations during combat, which have more visual and particle effects as spells are activated. In a game with an anime style look, it is true that the improvements may not be as well noticed, but they are there.

Worth it?
If you have never played Persona 5, the Persona 5 Royal version is mandatory. This is one of the best RPGs ever released in the current generation of consoles and brings a story with a lot of quality and twists.

If you played the original game, it may be interesting to wait for a promotion. As much as there are additions in its history and gameplay, Persona 5 Royal remains a gigantic RPG that takes a lot of time. So, you have to keep in mind that it’s not always worth playing all over again.

BILLIE EILISH REVEALS THE PLANS ABOUT HER SECOND ALBUM