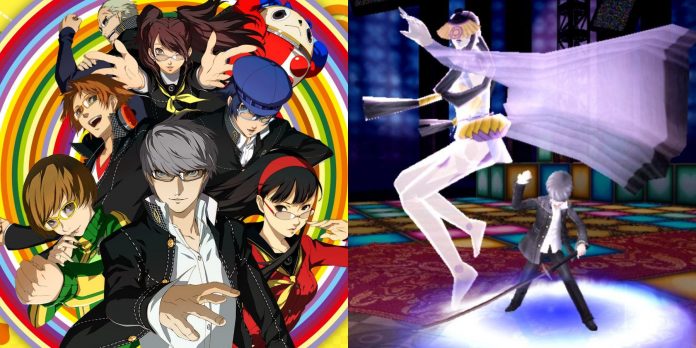 When gamers start playing a Japanese role-playing game, they usually have a long adventure waiting for them. Persona 4 Golden is no different, as it is a game with depth, created so that it can be played over and over again. The original game was launched on PlayStation 2 in 2008. Together with Persona 3, it eventually became more popular than its parent series Shin Megami Tensei.

Like Atlus with Persona 3 FES, P3P before it and Persona 5 Royal after it, Persona 4 Golden is an improved port. P4 Golden has a new character, an expanded storyline, new characters and much more. The P4 Golden was first released on the PS Vita in 2012 and 2020 for PC with Japanese voice acting and enhanced visual effects. Whether you’re playing Persona 4 Golden on Vita, PC, or home consoles, it’s helpful to know how long the game will last.

Persona 4 is a modern role—playing game set in a Japanese school. Players take on the role of a high school student canonically known as Yu Narukami. As a new student at school, Yu must find a way to fit into school life, make new friends and improve his social standing among other students.

Soon Yu makes new friends, and they find themselves embroiled in a supernatural murder mystery. Friends have to juggle life between the real world, their newfound Persona abilities and the world that exists on TV. As you can imagine, Persona 4 Golden is a deep game with many characters with whom you can interact and form connections on a social level, which adds more game time to the game outside of the main plot.

How long is Persona 4 Golden?

For advanced players who want to experience all the social links and unlock all the characters in Persona 4 Golden, the game can take up to 139 hours for the average player. Sometimes it can take even longer, depending on the pace of the player. Whether you’re trying to rush or experience everything Persona 4 has to offer, this is an incredible game that will keep JRPG fans entertained until Persona 6.

Persona 4 Golden is already available for PC and PS Vita. Versions for PS4, PS5, Switch, Xbox One and Xbox Series will be released in 2023.

One Piece: How Boa Hancock Can Save Amazon Lily