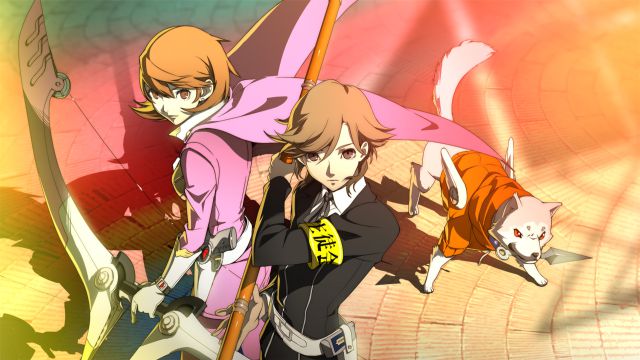 Persona 4: The game, scheduled for March 17 on PS4, PS5, Nintendo Switch and PC, will receive this feature in the summer. There are few things more annoying than experiencing lag in a fighting game. Persona 4 Arena Ultimax, the remastering for current consoles and PC, will try to solve this problem with the incorporation of rollback netcode, a technique that helps alleviate these situations in online games. This was announced by producer Kazuhisa Wada in a video statement.

The producer has recalled that “almost 10 years have passed” since the original release of Persona 4 Arena, which went on sale on PlayStation 3. “When we announced the new ports, we were surprised and loved your reaction. We were particularly pleased to see the warm feedback from fans who have played Persona 4 Arena Ultimax in the past.”

In the same statement, Wada specifically refers to the rollback netcode, with which they intend to improve the online aspect of the video game. “We are planning to release this feature in the summer of this year, so please look forward to it. We are looking forward to seeing everyone having a good time” and competing. “We hope you continue to support Persona 4 Arena Ultimax.”

This spin-off of the fourth installment of the saga is a 2D fighting game developed by Arc System Works, the same studio responsible for Dragon Ball FighterZ and Guilty Gear. Despite the fact that the developer’s own particularities are detected in the game system, the game introduces the Persona, a key aspect within this series of Japanese role-playing games.

In its day, the title reached the Spanish market entirely in English, a usual stumbling block that has been broken after Persona 5 Royal. The remastering will include Spanish subtitles and voices in English or Japanese.

The remastered version of Persona 4 Arena Ultimax is still scheduled for March 17 on PS4, PS5, Nintendo Switch and PC (Steam).