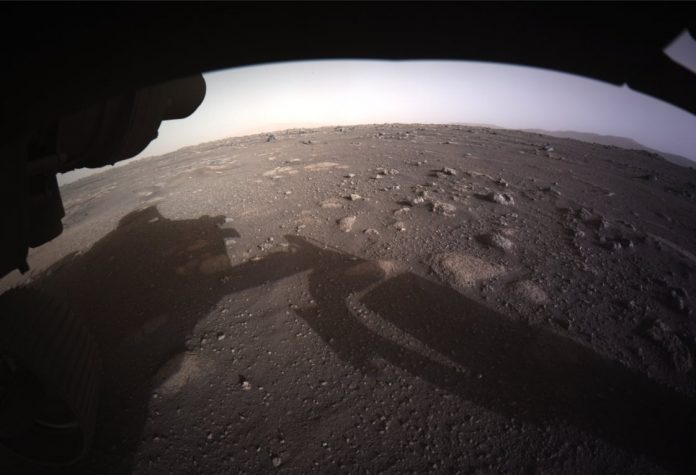 NASA sent a reconnaissance craft to space on July 30, under the name of the Mars 2020 mission. After a long journey, the Red Planet landed on February 18. He shared two black and white photos from the first landing, we transferred the images to you.

In a press release today, NASA stated that no mission has ever been able to descend before. “The moment my team has been dreaming for years is now real,” via Perseverance’s Twitter account. dropping the note and shared the image taken just before the wheels hit the ground.

In another post by Perveseverance, “I love rocks. Look at the stuff right next to my wheels. Is it volcanic or sedimentary? What story are they telling? I can’t wait to learn. ” expressions were used. We look forward to what the spacecraft will do on the Red Planet in the coming days.

The moment that my team dreamed of for years, now a reality. Dare mighty things. #CountdownToMars pic.twitter.com/8SgV53S9KG

Please state in the comments what you would like the spacecraft Perseverance to do on the Mars surface after the long wait.

What Blackout Tuesday means and how you can join the movement

The Champions League final in Istanbul is taken to 2021