Home News Perseverance Rover will land on Mars: How to watch? 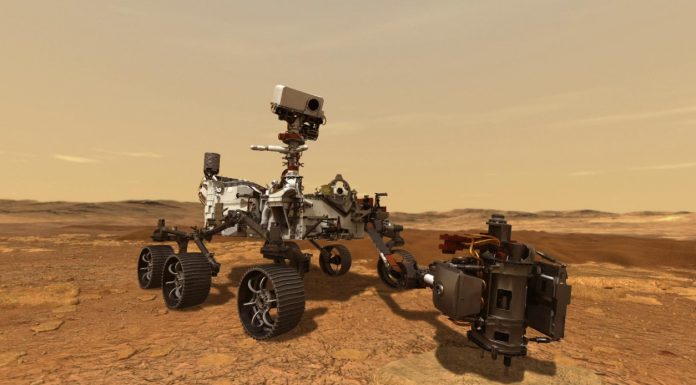 The US Aerospace Agency (NASA) has started the countdown to land the Perseverance Rover on Mars tonight as part of the Mars Exploration Program.

Perseverance Rover, which has been on the way to Mars for 7 months since its launch from Earth, will search for evidence of past life and habitable environments in Mars’ Jezero crater after landing.

The exploration vehicle, which will land smoothly on the rough surface of Mars, uses a new technology called Terrain Relative Navigation. Because, according to USGS research assistant geophysicist Robin Fargason, it is not possible to manually steer the spacecraft during landing. The reason for this is that the landing area is approximately 130 million miles from the Earth and the radio signals are transmitted a few minutes at this distance, making it difficult to orient.

In addition to the on-board maps used during the landing, USGS researchers also helped publish a new geological map of the Nili Planum, the old, cratered plateaus affected by the Jezero crater and the crater.

The geological map covers the landing area and surrounding terrain that the traveler will encounter on his travels during his mission. The entire geological map covers roughly 40 square miles and includes some of the oldest lands on Mars. And most importantly, the area investigated contains a rich history of various surface treatments involving water, which is an essential property for life.

How to watch the Perseverance Rover landing on Mars?

You can watch the landing of the Mars rover live on the NASA YouTube channel.

Bitcoin halving took place: What has changed, what will happen now?