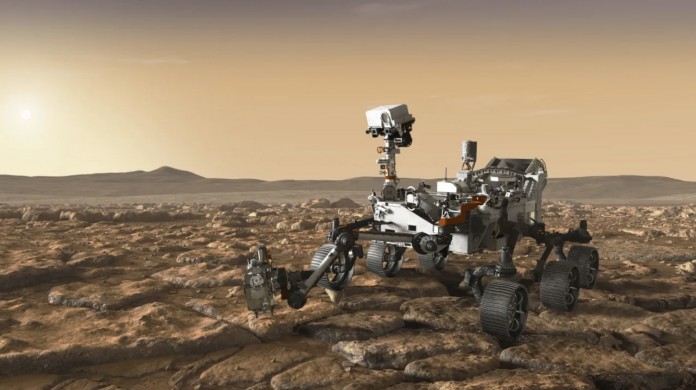 Perseverance photographed the sunset on the planet Mars. NASA also published those images with the explanation…

NASA’s Mars rover Perseverance captured the sunset moments of the Red Planet. The rover took a break from its busy schedule to capture a stunning view of the setting sun. The image in question was actually taken earlier this month. However, the space agency has only recently shared this image. The photo on NASA’s social media accounts shows an eerie glow behind the rocky landscape of Mars. Here are the details of the image…

The rover, which landed on Mars in February, has many superior cameras and instruments. NASA’s most advanced rover to date features a high-tech Mastcam-Z camera. Thanks to this camera, the traveler records many important images and sends them to the world. 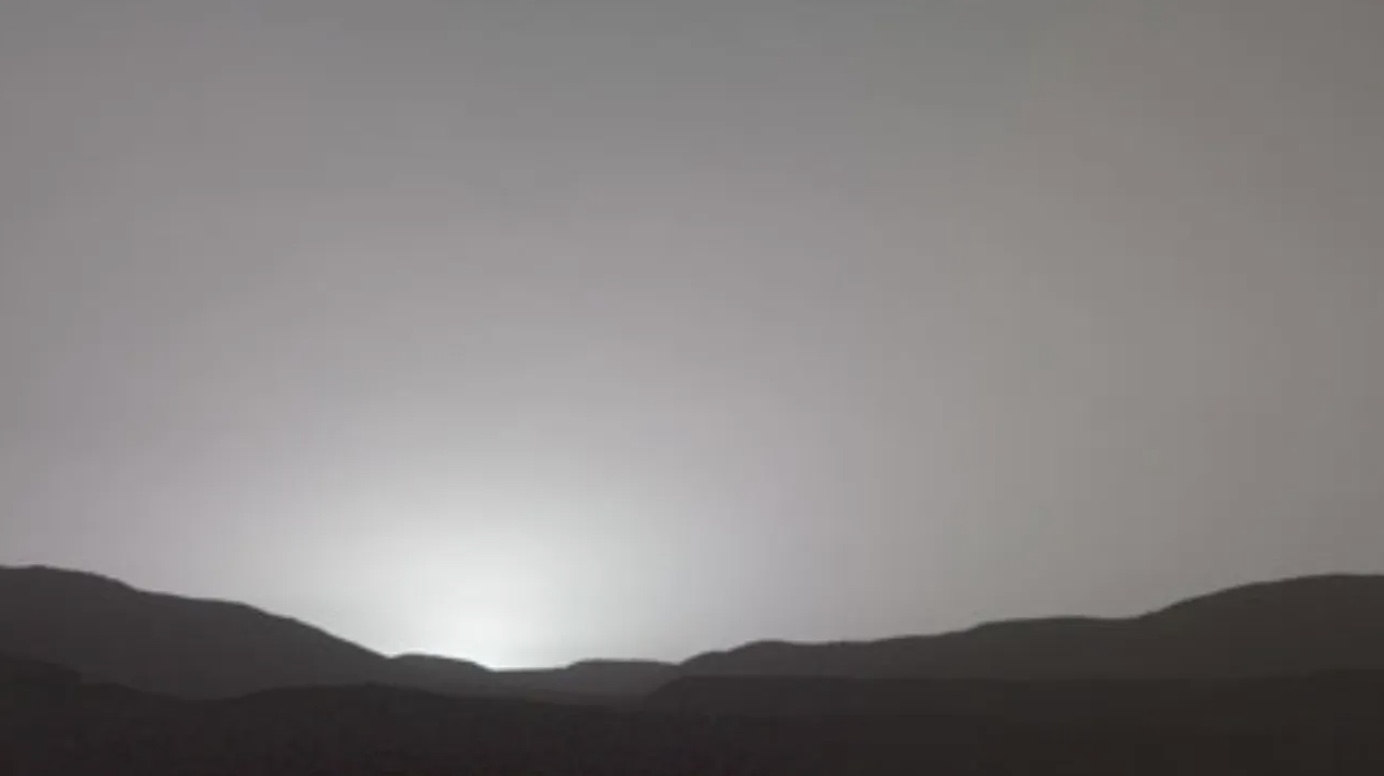 The Perseverance rover recently captured the Mars sunset. NASA also shared that image recently. In the statement below the share, NASA stated that this image is actually a little different from the expectations. Because usually, a sunset color that people expect from the Red Planet is not ‘blue’.

NASA said, “The Martian sunset stands out with its distinctive blue color. Dust in the atmosphere allows blue light to penetrate more efficiently. However, less powder than average caused the colors to appear paler. Color has been calibrated and white balance adjusted to remove camera artifacts.” said.

However, this isn’t the first time Perseverance has sent images of Mars. There are many images he took with the Mastcam-Z camera in the last nine months. In October, the rover captured a stunning panoramic view of Mars’ Jezero Crater. He also took a selfie shortly after reaching the planet. Thanks to this selfie, we had the opportunity to see the details of the traveler.

NASA’s most ambitious Mars mission to date searches for signs of ancient microbial life on the Red Planet. Apart from that, the vehicle also collects rock samples from Mars to bring back to Earth. It has also been working with the Ingenuity helicopter since April. Having made 16 flights so far, Ingenuity is the first aircraft to perform a powerful, controlled flight on another planet.

This Egg is 68 Million Years Old!