Home Entertainment Performance Tests Of Far Cry 6 That Will Upset The Players Have... 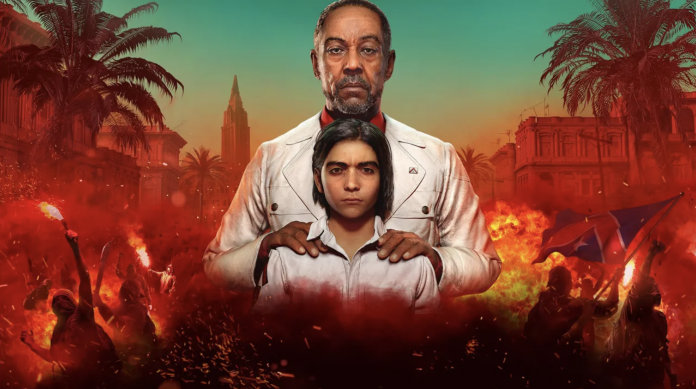 Far Cry 6, which will meet the players on October 6, 2021, came to the fore with performance problems before it was released.

Far Cry 6, which has been developed by Ubisoft Toronto for about three years and will be the sixth main game of the series, meets the players this week.

The first performance tests have been published for Far Cry 6, which will also be released for Xbox One, PlayStation 4, PlayStation 5, Xbox Series X|S, after the broadcast and video embargo has been lifted. Initial results from the PC front do not look very encouraging.

After the embargo of Far Cry 6 for publishers and performance analysts, tests with the game’s own benchmark tool began to come. However, the game has serious problems, especially in single-core performance. 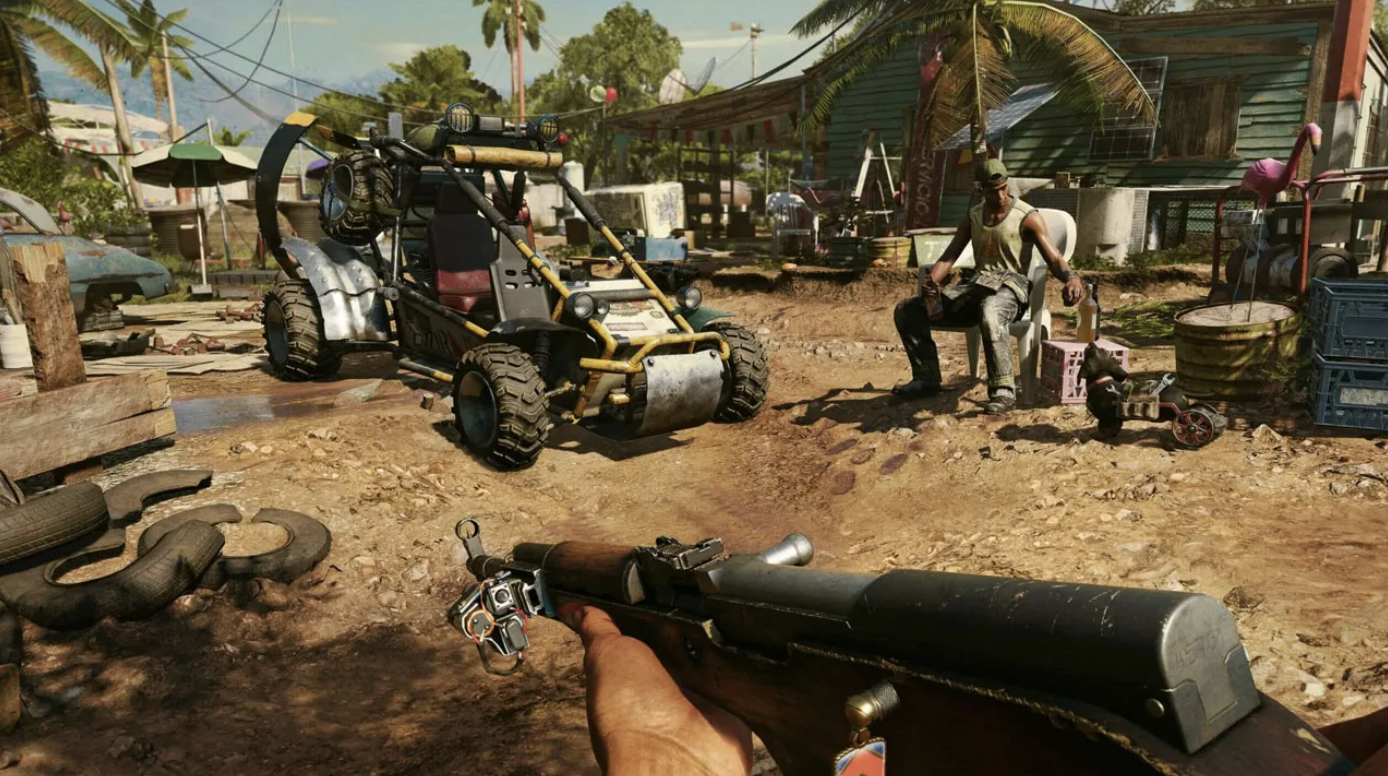 As you can see from the video, Far Cry 6 has a serious bottleneck in the test performed on a very powerful system. Moreover, it was not possible to see 120 FPS even in resolutions and settings such as 1080p/Ultra and 1440p/Ultra, which the system is expected to handle easily.

Along with all this, the game also has problems using the processor and graphics card at full performance. In many moments of the game, it is stated that the processor usage is difficult to reach 40 percent and the graphics card usage reaches 60 percent at the most. There is no day one patch announced for the game yet. In this sense, Ubisoft may face serious criticism in the coming days.

So what do you think about the performance test of Far Cry 6? Could the problems affect the sales figures of the game? Do not forget to share your views with us in the comments.

“Game of Thrones”: 9 Memes that Perfectly Describe Joffrey as a...

Epic Games has already planned a lawsuit against Apple and Google...