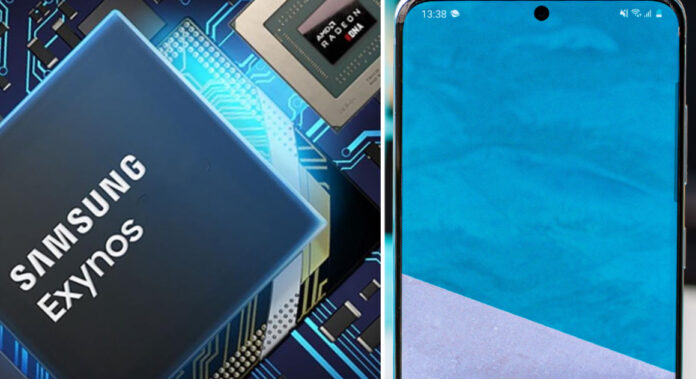 Samsung’s recently spoken processor brand Exynos has often been the subject of negative news. A recent test revealed that the Exynos 1000 was 3 times faster than Snapdragon 865.

It is known by many that Samsung, the world’s largest smartphone manufacturer, does not only produce phones. South Korean technology giant, which produces tablets, computers, television and smart home appliances as well as phones, is also among the largest semiconductor manufacturers in the world.

Samsung, which has been on the agenda in recent weeks due to the processor differences (Exynos-Snapdragon) in the Samsung Galaxy S20, has also been the subject of an interesting signature campaign. After the campaign launched by users who do not want a Galaxy phone with Exynos, Samsung stated that there was no difference between the two processors. According to a new test result, Samsung will make a big difference if it is a new processor.

Exynos 1000 will use RDNA GPU:
It was recently revealed that Samsung’s new processor will be the Exynos 1000. Unlike other Samsung processors, it was learned that the new processor uses RDNA GPU. The technology, unveiled by Samsung in June of last year, was designed to replace existing Financial GPUs. The current information reveals that the Exynos 1000 can be up to three times faster than Qualcomm’s good processor SD 865.

The results of the Exynos 1000 are extremely impressive due to the use of the RDNA GPU. Receiving 181 FPS results from the Manhattan 3.1 test, the processor performed almost 50% higher than the Adreno 650. Of course, it is worth noting that the FPS test is only one of dozens of criteria.

As seen above, there are serious differences between the two processors encountered in different games. In the game called Aztec, Exynos 1000 has received an overwhelming victory in the test results made in normal graphic settings and then in high graphic settings.