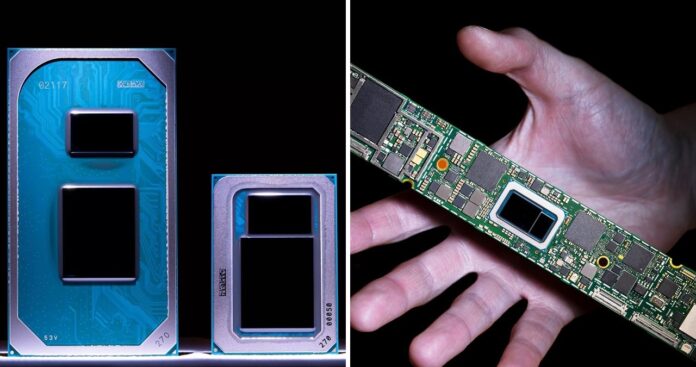 AMD’s introduction of Ryzen processors led to a tough competition in the processor market. However, AMD, which was not satisfied with the desktop part, started to force Intel on the mobile side. But Intel hasn’t quit the competition. The performance of the leaked Tiger Lake i7-11370H and i5-11300H processors is especially impressive on the single-core side. So what are the features of Intel i7-11370H and i5-11300H processors?

Before Tiger Lake processors, the performance test of AMD’s flagship Ryzen 9 5900HX on the mobile side was also leaked recently.

Another remarkable feature among the Intel core i7-11370H and i5-10300H features, called H35, is that these processors come with 35W TDP. In addition to these processors, H series with 45W TDP will also come. In the H series, 6 and 8 core processors are expected.

AMD’s new flagship on the mobile side, Ryzen 9 5900HX, scored 1534 points in the single-core test. If we look at Intel’s new processors, we can say that the competition on the mobile side is about to get heated again in 2021.