Home Entertainment Perfect Dark Will Feature The Collaboration Of The Creators Of Tomb Raider... 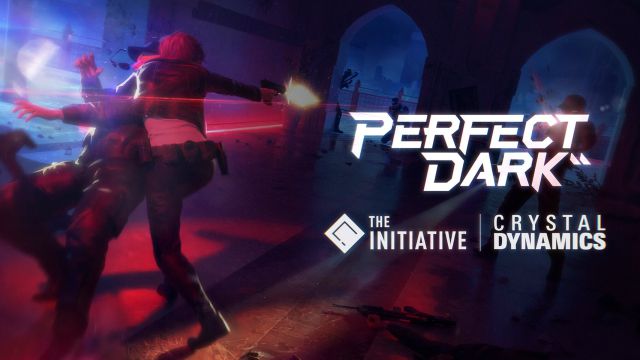 Perfect Dark: The Square Enix studio has been commissioned to design several of the games starring Lara Croft in recent years. Joanna Dark will emerge from the darkness in which she has been immersed since the launch of her latest installment, which was marketed on Xbox 360. The new Perfect Dark will not be developed by RARE, but is in the hands of a study created expressly for this labor, The Initiative. Although there has been little recent news, the Xbox Game Studios developer has announced that it has reached an agreement with Crystal Dynamics, which will be one of its preferred partners. In this way, the creators of Tomb Raider and Marvel’s Avengers will collaborate in order to get the most out of the project.

“An update on Perfect Dark“, publishes the study on the official account of The Initiative. “We’re teaming up with Crystal Dynamics, the great team responsible for character-centric games like Tomb Raider, to deliver this spy shooter thriller,” coming to Xbox Series X, Xbox Series S and PC. Phil Spencer, head of the Xbox division, has celebrated this decision in his personal account. “It’s great to see the continued momentum and progress of Perfect Dark. I am excited that Crystal Dynamics is partnering with The Initiative. ”

Objective: differentiate yourself from other shooters

At the end of 2020, The Initiative published a video in which several of its creators shared their vision regarding the saga and this video game in particular. They highlighted the fact that they want to provide players with different options when tackling the adventure. Therefore, one of the main objectives is to differentiate it from other shooters, which are more focused on action than other aspects.

“There’s a lot of diversity in the gameplay embodied in that idea, and we’re not going to stray away from that,” said Dan Neuburger, creative director. Drew Murray, who left the company a few months ago, said they intend to add mobility in different places “and in ways” other than usual, without specifying further details.

The Perfect Dark reboot has no release date yet. 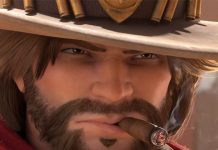 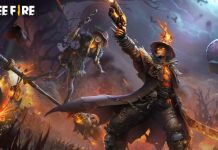 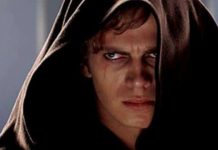