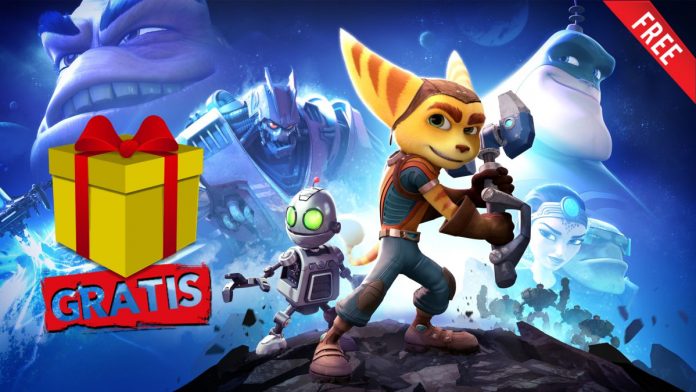 Early in February, Drew Murray, who served as design director for the Perfect Dark reboot, confirmed that he was stepping down from his position at The Initiative at Microsoft. At the time, he just said that he was doing it for personal reasons.

As many Insomniac fans knew, Murray had worked at the company for at least ten years, during which time he helped develop five studio games. But what they did not expect was that he would suddenly return to the company.

He recently posted on Twitter saying that the ten years, five games and six positions he held at Insomniac were not enough. So he decided to return to the studio for good and occupying one of the highest positions as a Designer in the company.

I guess ten years, five games, and six job titles just wasn't enough. I'm excited to be rejoining many friends and former colleagues at @insomniacgames as a Principal Designer. That takes me to my seventh job title; now I just need to work some days and make some games, right? pic.twitter.com/gCK4z4OVUY

Remember that Drew Murray stayed in this studio from 2005 to 2015, having worked on games like the Resistance, Ratchet & Clank and Sunset Overdrive trilogy over that time. It is not yet known what new games he will work on in the studio, but some quality titles are to be expected taking into account the latest projects from Insomniac Games.

Unfortunately, it is the Perfect Dark reboot that ends up suffering a little in the process. This reboot was recently announced during the Game Awards, and has no release date yet. As far as is known, its development remains firm and strong and it should be available on Xbox Series X / S, PS5 and PC in the future.

Call of Duty: Black Ops Cold War Will Be Similar to...