Home News Percy Jackson to get series on Disney + 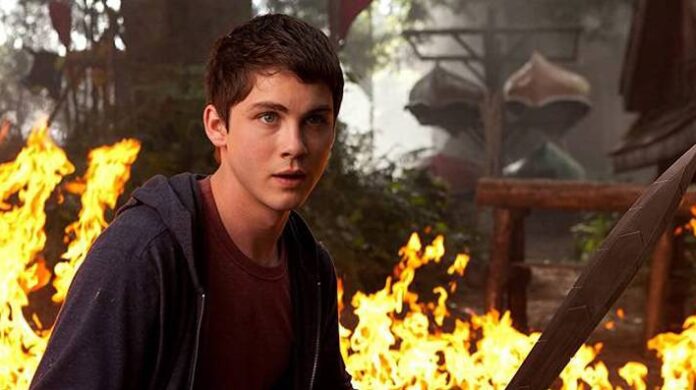 In a post after publication, Riordan revealed more details: “We are very excited about the idea of ​​a live-action series of the best quality, following the story line of Percy Jackson’s five book series, starting with Ladão de Raios na first season”.

In August of this year, fans launched a social media campaign for Disney to invest in a remake.

Percy Jackson and the Lightning Thief hit theaters in 2010, with Logan Lerman in the lead role. At the time, Fox wanted a franchise along the lines of Harry Potter, but the project didn’t work. The changes in relation to the original material did not please the older fans and even those who did not know the story did not like the result very much.

With only US $ 226 million raised in the world for an estimated budget of US $ 95 million, the film only gained a following three years later and the result was even smaller: US $ 199 million at the box office for US $ 90 million in budget.

Rick Riordan, author of the books, revealed in November 2018 that he warned Fox producers about the weak script for the first feature. When not heard, he decided to move away from the project, since the contract did not allow him to change anything, and he never saw the final version of the features.

According to Experts, Bitcoin Mining is in Danger Again