Home Entertainment Percy Jackson And The Olympians Will Arrive As A Series On Disney... 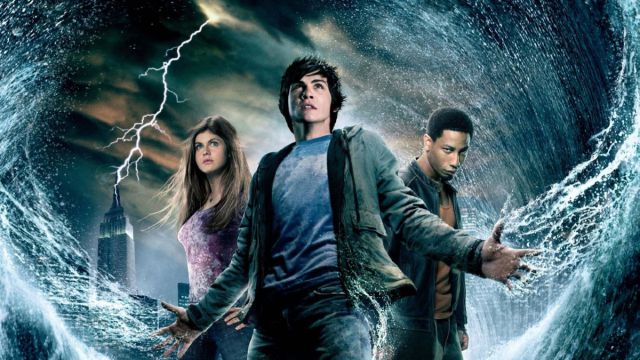 Percy Jackson: Rick Riordan’s saga of novels will be adapted into a series on the Disney platform. This has been confirmed by the author himself in a message on networks. It’s already a reality: Rick Riordan’s popular saga of fantasy novels, Percy Jackson and the Olympians, will be adapted into a series and will soon be coming to Disney+. Disney’s streaming platform with on-demand content will be the home of this long-awaited production, which will adapt the latest issue of the collection to the small screen.

Rick Riordan himself, author of the novels, has been in charge of transferring the message to fans from the official Disney+ Twitter and YouTube profile. At the moment there is no release date, so we have to wait to see how the novel has materialized. “Thank you all for your enthusiasm for the series, it’s going to be great,” he commented.

Riordar will write the pilot episode alongside Jon Steinberg, co-creator of The Old Man (Hulu). For his part, James Bobin (The Mysterious Benedict Society) will assume the role of director.

What is Percy Jackson and the Olympians about?

After discovering that all the myths of ancient Greece are a reality and that the gods are on the 600th floor of the Empire State Building in New York, Percy will embark on all kinds of adventures with clear inspirations in Greek mythology, only based on nowadays. One of the main adversities comes when Zeus, god of the sky, accuses him of having stolen his master bolt. This is how he will begin his journey across America in search of that precious object.

Percy Jackson has already had a presence in the cinema years ago with releases such as Percy Jackson & The Olympians: The Lightning Thief in 2010 and Percy Jackson: Sea of ​​Monsters in 2013.

Monster Hunter Rise: PC Version Will Have The Same Contents As...

James Gunn Spoke to Marvel and DC About a Crossover Between...