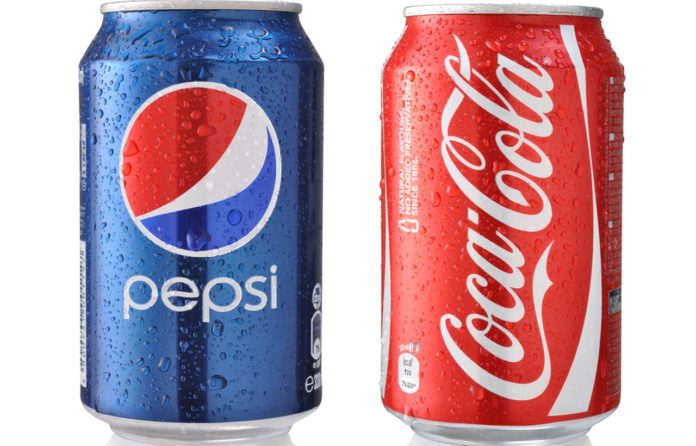 Pepsi has released its 30-second commercial, in which its biggest rival, Coca-Cola, has turned its colors into matt black. The company’s new commercial will also air on Super Bowl.

We have already seen the advertisements made by several companies that are world giants in any field by sending them to each other. While some of the names engraved in our minds are automobile manufacturers such as BMW and Mercedes, we see contentious ads among the important names in the food industry.

When we say companies that refer to each other in the food sector and especially in the beverage sector, Pepsi and Coca-Cola come to our mind immediately. Both companies have been known for making fun and ambitious references to each other for years. The last example of this issue came from Pepsi.

Ad that painted Coca-Cola from Pepsi:

Pepsi had changed the box design of the sugar-free beverage Zero Sugar to matt black in recent weeks. Here, Pepsi, who wanted to spread the box design to larger audiences through the Super Bowl, again played a fun battle by playing Missy Elliott and H.E.R.

As we can see from the other side colors in the new commercial film prepared by the company, Pepsi’s long time rival was Coca-Cola. After the company turned the red color of Coca-Cola into matte black at the beginning of the advertisement, it sends Missy Elliott to Pepsi size and Missy joins H.E.R.

The company made its commercial ad, referring to Coca-Cola, to YouTube, Zero Sugar. Done Right. He makes a reference here by loading with the heading: 30 ‘. The adaptation version of ‘Paint it Black’, one of the Rolling Stones classics that exactly matches the theme of the commercial, adds a different atmosphere to the advertisement.

We do not yet know how Coca-Cola, which Pepsi confronts once again with its advertisement, will respond to its opponent. Like last year, Coca-Cola will be presented with a 60-second commercial in Super Bowl this year. But how will there be references in this commercial, we will get the answer in the coming days.

The Super Bowl, held in the United States and has officially stopped life in the country, will be held at the Hard Rock Stadium in Miami on February 2, 2020. As every year, we will witness the interesting commercials of many giant companies this year.