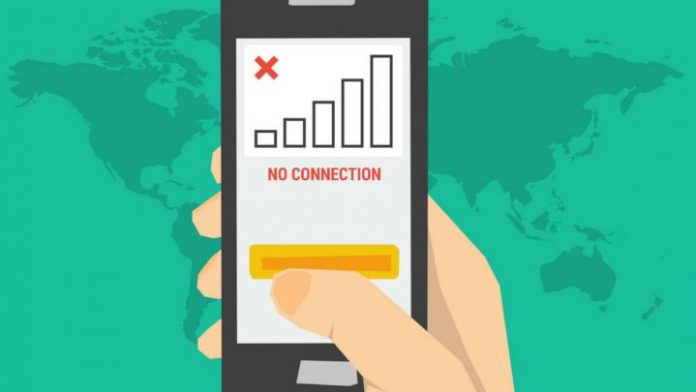 It was a year or so ago, at the end of November 2019, when that morning we informed you that three physical / virtual operators in Spain such as Pepephone, Yoigo and MásMóvil registered incidents with their services and connection problems, causing a fall in various parts of Spain. And history has repeated itself just before the new year.

After communicating it on Twitter, Pepephone pointed out that “We are experiencing an incident on the network that causes some clients to have problems making and receiving calls. We are already working to solve it as soon as possible. We apologize for the inconvenience caused ”. As we can see, the drop in services is general throughout Andalusia, although also in parts of central Spain and in areas of the North and East. The most reported crash locations by users are:

“We are experiencing an incident on the network and some clients cannot receive or send calls. We are already working to solve it as soon as possible. A thousand apologies for the inconvenience ”. This is the official statement on Twitter from Yoigo, which according to DownDetector has service drops in points throughout Spain, especially in the South, Central and eastern areas such as Barcelona and Valencia.

The third with problems this noon, MásMóvil has not yet commented on its Twitter account about the ruling. Like the other operators, the drop is mainly located in Andalusia, Madrid, Valencia, Zaragoza and Barcelona, ​​but also in other areas of the country.

Direct Mobile Investments And No Intermediaries? Discover This News

Jeff Bezos to leave the post of CEO of Amazon in...