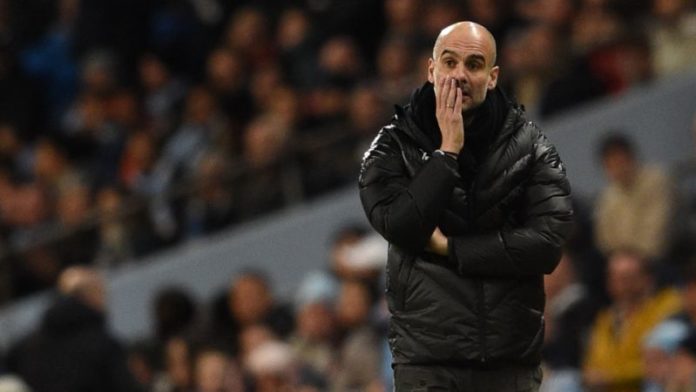 The season is not being expected by Manchester City and coach Pep Guardiola, who is against the ropes in the Premier. The defeat in the Manchester derby leaves the ‘citizen’ 14 points behind Liverpool.

A number of points that shows that it is the worst start of the Catalan coach’s campaign since he signed for Manchester City. Of the 16 matches the Manchester team has played, he has tripped in 6.

4 defeats and two draws that have caused Guardiola’s pupils to have lost 16 points, a third of the points that have been contested, 48. Figures that show that the City has not even shown the level that made it champions .

In addition, duels against the ‘Big-6’ are nothing rosy for the current Premier champion, who is closer than ever to give up his throne for the first time against Liverpool.

Tottenham was tied at 2, a sign of what would come next. The Wolves defeated by two goals to two in the Etihad, something not usual. Before the ‘reds’, the defeat was sounded. 3-1 at Anfield that started doubts.

Finally, a draw against Newcastle and the defeat in the derby against Manchester confirm the worst omens for the City. Third, with 32 points, 3 of the fourth position are data that Guardiola must change but wants a failure to occur.

Rookie Zion Williamson is operated on the right knee and will...