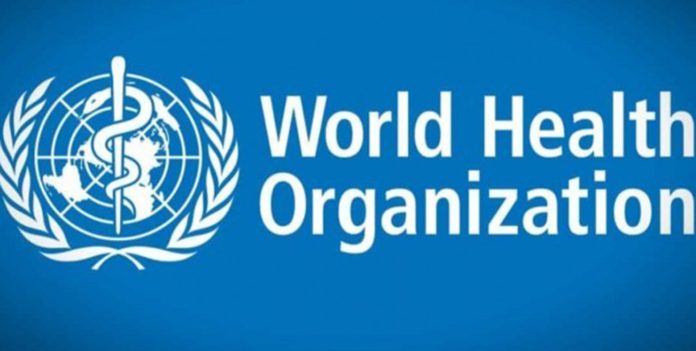 The World Health Organization has clarified the issue of ibuprofen, which has been spoken by a wide range recently. In the statements made by the WHO spokesperson, it was stated that ibuprofen is a substance that should be avoided by people with suspected or showing symptoms of Corona virus.

Nowadays, everyone’s agenda is the Corona virus outbreak, which the World Health Organization has recently announced as a pandemic. The virus, which emerged in Wuhan, China and spread to the whole world in a short time, has taken thousands of lives up to now and every conscious individual is doing everything they can to protect themselves and their loved ones from this virus.

Social media platforms, which form a large part of our daily life with the widespread use of the Internet, are currently locked to the Corona virus. Everyone; He shares various posts about Corona virus through platforms like Instagram, Facebook and Twitter. While some of these shares reflect the truth, some of them are completely fake information, which poses a great risk to humanity.

People have recently begun to talk about a rumor with a drug substance called “Ibuprofen” on WhatsApp. The speed of propagation of the allegations made on the subject has not been overlooked by the authorities. Now the World Health Organization has made an important statement regarding Ibuprofen.

World Health Organization Spokesperson Christian Lindmeier stated at a press conference that Ibuprofen should not be used without physician approval. It was also stated that people with suspected Corona virus or showing symptoms of Corona virus should avoid using Ibuprofen. So what is Ibuprofen? Let’s take a closer look at the answer to this question.

What is Ibuprofen?
Ibuprofen is the causative agent of anti-inflammatory drugs. They are used for pain relieving, antipyretic purposes and are often preferred by sick people to weaken the effects of the flu. Ibuprofen, which is heavier than many pain reliever antipyretics, is a substance that should not be used by patients with various diseases.

Prince of Persia Remake Leaks with Images and Video

An artificial intelligence capable of coronavirus detection with a lung x-ray...

It turns out that the use of antibiotics in agriculture is...