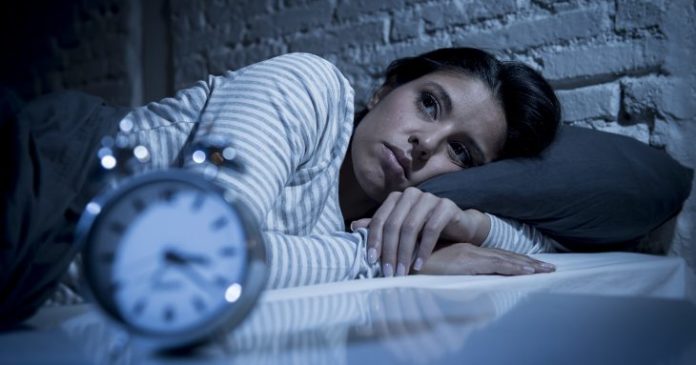 Along with the coronavirus epidemic, many different effects of the epidemic were encountered. Sleep problem is one of them. According to experts, recently asked, “Why am I having strange dreams lately?” sentence.

The effects associated with the coronavirus epidemic, which spread to many countries around the world in a short time, causing many people to become infected and to many lives, seem not just physical. Many people also complain of sleep disturbances and disturbing dreams during this period. According to experts, people investigate why they had strange dreams on Google after the virus outbreak.

According to experts, sleep is a state of rest, where consciousness does not perceive external stimuli, the effectiveness of many organs in our body is reduced, and the ability to react is weakened. It is thought that his brain did not go into a state of stagnation or rest, but it changed the type of activity. Again, according to experts, people who sleep more are more likely to have more vivid and realistic dreams.

You are not alone in having strange dreams:
The functioning of time no longer seems to depend on the normal course of the day for people who have to be drawn into the house with an unexpected virus outbreak. Deirdre Barrett, a psychologist who has been studying dreams for a long time at Harvard University School of Medicine, explained in an interview with The New York Times that many people had strange dreams, but it was actually natural in the process.

Many readers participated in the survey created to collect dream data after the epidemic. Among the results; nightmares such as almost impossible to see dangers, abstract fears, toxic gas attacks were listed. Nightmares were explained as one of the common results after trauma. Dr. Barrett described the effects of the epidemic as an important life change and emphasized that this would lead to restless dreams and added, “But it is hard to say that we are all traumatized psychologically.”

Program your dreams:
He also commented on the curiosities. Barrett suggested that those who want to have control over the dreams in the subconscious should try to program their dreams while sleeping. Another method is also reported that this method called dream incubation gives successful results.

Repeating what you want to see just before falling asleep helps you have a more comfortable and hassle-free sleep process. Besides, another thing reminded is that you are not alone in this regard, so other people share the same concerns with you.