Home Science Why Do Some People Love Gasoline Smell?

In order to fully understand why people like the smell of gasoline, it is necessary to go deep into the source. Gasoline contains hundreds of chemical compounds known as de-icers, oils, rust inhibitors and hydrocarbons. Compounds of butane, pentane, isopentane and BTEX: benzene, ethylbenzene, toluene and xylene. Of all these components, the gaseous smell of gasoline is responsible for benzene.

Benzene is added to increase the octane level of gasoline, thereby improving engine performance and fuel efficiency. Benzene has a naturally pleasant smell where most noses are particularly sensitive. This smell is so pungent that even one millionth of a human nose can detect it. Benzene also evaporates very quickly.

Benzene was used to give pleasant aroma in shaving lotions from 1800s to early 1900s because of its smell. It was also possible to find benzene as a solvent in decaffeinated coffee. However, the use of such products did not last long, as benzene was carcinogenic and highly dangerous if inhaled at high concentrations or exposed to long-term exposure.

Of course, that doesn’t exactly explain why people love such a dangerous and fragrant chemical. Although scientists have yet to come to a final conclusion, there are two main theories.

The smell is known to be a very powerful stimulus. There are certain smells that send you to the past days. This strong connection between smell and memory is called the Proust phenomenon.

The odors we receive are the only senses that pass without thalamus before they reach the forebrain. Thalamus; it directs the ‘sensors’ in our eyes, ears, tongue and touch to the right parts of our brain. However, the smell directly bypasses this process. In addition, the nerves that detect odor molecules are located in the vicinity of the amygdala and hippocampus, which are responsible for emotional response and memory formation.

This theory focuses more on the physical effects of benzene on nerve receptors that determine odor. When benzene and other hydrocarbons are inhaled, they have a suppressive effect on the nervous system, resulting in a temporary, ‘euphoric’ feeling. So you get a feeling you like.

This biological process, which makes your nerves numb, activates the mesolimbic pathway, also known as the reward pathway of the brain. So when the nerves smell benzene, the mesolimbic system releases dopamine. Your brain tells you that you like it and want it more than that. 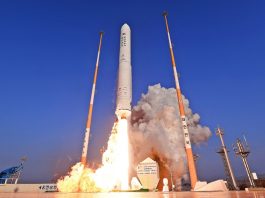 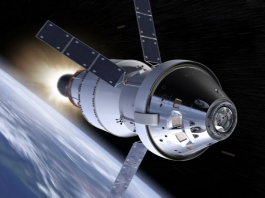 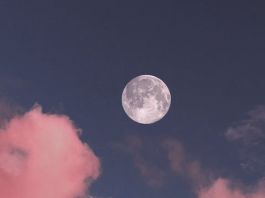 NASA wants you to turn your head to the sky: Here’s...