Home Entertainment Pentalock, The Smart Insurance So That Nobody Steals Your Bike 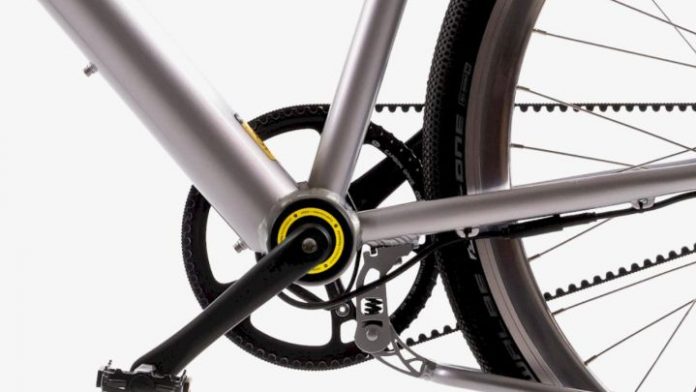 Pentalock: The bicycle is one of the most used forms of transport today. Many cities have enabled their transit with special lanes and places where you can park them without problems. However, there is always the problem that it will be stolen at some point if you leave it on the street. This is very annoying if you are the owner who not only uses an anti-theft device, in addition to removing the saddle just in case. Another measure to adopt is Pentalock, a safety that locks the bike’s pedals.

Nobody can take your bike if they don’t pedal

Everyone wants to take care of what is theirs and above all that no one takes it away. In the case of transport, this is continuous since many individuals have to leave their motorcycle or car on the street. We are no longer talking about bicycles, with which many are constantly moving. And is that some of those who move on pedals may be victims of theft, where the thief is the one who leaves with the reward whether or not he has a saddle.

But two Danish engineers have solved this problem thanks to technology and their name is Pentalock. This is not an ordinary padlock in which you pass a cable that fastens it to a post or parking lot. The device is used in order to block the basic part to drive the vehicle: the pedals.

Its operation consists of a closure that blocks the movement of this part of the bike, whether or not it is electric. In fact, it works like many current cars since thanks to a wireless control the pedal is unlocked. Therefore, the bike detects when the user is close and when it has to lock itself and everything is by a signal emitted by Bluetooth.

As we told you, it is suitable for all types of bicycles thanks to its two versions: the PL1, which follows the operating scheme described in the previous paragraph and is for classic bikes, and the PL2. This not only locks the pedals, but disables all the electronic functions of the electric bike from the motor to the lights.

As you can see, Pentalock is an interesting option for everyone who wants a way to avoid having their bike stolen. As you can imagine, the device is somewhat expensive and will cost you between $ 100 and $ 160 on its official website.

Where Was “Wednesday” Filmed? The Main Locations of The Netflix Series...

The Walking Dead: Fans surprised by the sad goodbye of Melissa...