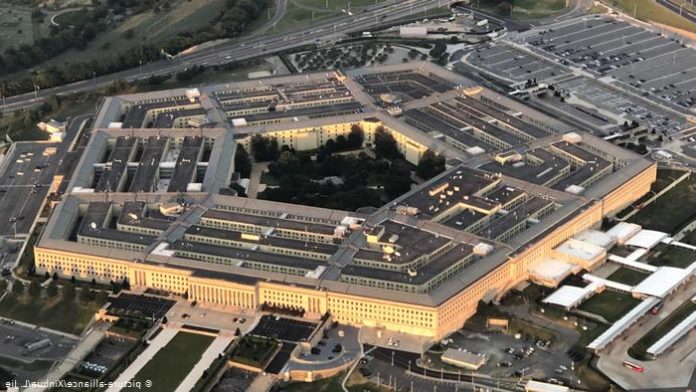 While the U.S. Department of Commerce says new sanctions for Chinese technology giant Huawei are on the way, an appeal came from the Department of Defense. The Pentagon argues that new sanctions will eliminate revenue that can be used for product development.

Trade wars continue between Huawei and the USA. Although the White House declared Huawei a security risk last year, many American companies continue to sell parts to Huawei through special licenses. While the U.S. Department of Commerce wants to increase pressure on Huawei, the U.S. Department of Defense (Pentagon) is appealing against new trade sanctions.

US Trade Secretary Wilbur Ross said that they are in the process of setting new rules that will limit American companies from trading with Huawei, adding that the new rules will come into effect in the near term. However, the Pentagon is said to object to these new limitations.

The Pentagon and Qualcomm share the same concerns
Concerns similar to the concerns raised by Qualcomm and other suppliers to the White House, the Pentagon thinks that blocking trade with Huawei would mean being from revenue that could be used for further product research. “We need to be vigilant about the sustainability of the supply chains and innovators of these technology companies,” said Defense Minister Mark Esper.

The long-awaited trade agreement between the People’s Republic of China and the US was expected to ease the restrictions on Huawei. However, the signing of the first stage trade agreement did not change Huawei’s case. US officials even warned that the trade agreement with Britain would be compromised if it allowed Huawei to help build the 5G network after leaving the EU.

While all this is happening, Huawei continues to reduce its dependence on US technology. Working on a completely new operating system, the company is also developing new applications such as a map application that can replace Google products.