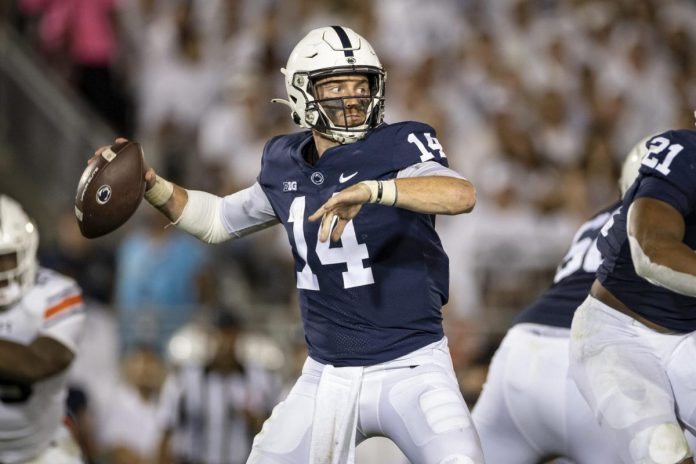 UPDATE: Clifford returned to the game in the third quarter.

During his time as the starting quarterback at Penn State, Sean Clifford has endured numerous injuries.

Unfortunately, it seems he picked up another one on Thursday night. During the Nittany Lions game against Purdue Boilermakers, Clifford came out with the team to start the second half.

However, during Purdue’s first possession, he returned to the locker room with sneakers. After the Boilermakers scored a touchdown, rookie quarterback Drew Allar took the field as a quarterback.

Clifford suffered an awkward blow to his left knee in the second quarter. He immediately grabbed his knee, but was able to get up and continue the game.

Clifford played one more series for the Nittany Lions before the first half came to an end. However, he is clearly dealing with some kind of problem.

We will have the latest information about this developing situation when the reason for his absence becomes public.