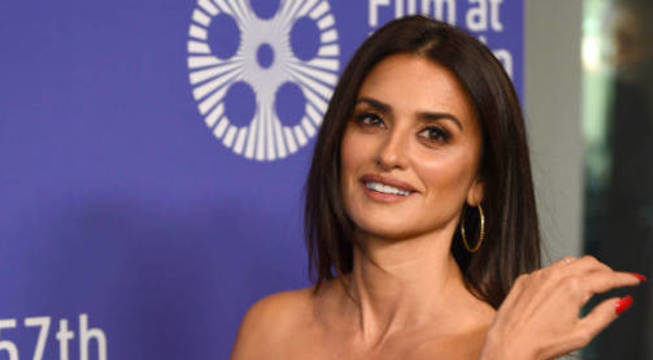 Penelope Cruz has shone this weekend at the New York Film Festival, where she has traveled to continue her promotion of the movie ‘The Wasp Network’ with French film director Olivier Assayas.

The actress has shown that she moves like a fish in the water in the United States and specifically on New York soil, at least when it comes to her looks.

Penelope first attended a press conference in the Big Apple that took place on Friday. She came with a perfect total urban black look composed of a dress and striking boots.

Azzedine Alaïa was the designer who has opted for this day look with which he walked through the streets of New York and for which he has already confessed on occasion to have absolute weakness.

The dress chosen by Cruz was knitted, miniskirt and with flared sleeves. In addition, he combined it with striking and powerful lace-up ankle boots with metallic stiletto heels with which he stomped.

The next day, Penelope transformed her day look into a night one that overflowed the most worthy glamor of a movie star. 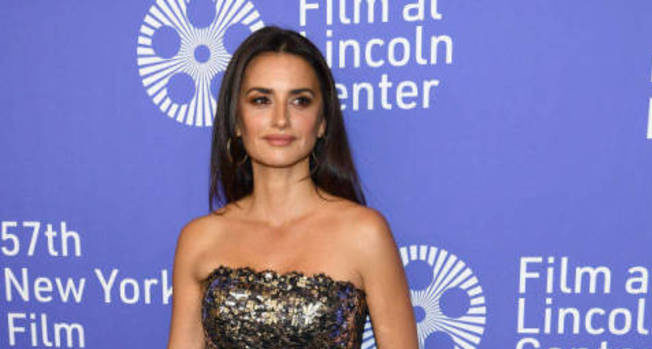 Penelope Cruz went to the presentation of his film at the New York Film Festival at night and for the occasion he managed to dazzle all those present, opting for the metallic trend. The actress wore a Chanel dress, long with a bra of honor and made with a striking black fabric embroidered with flowers in metallic tones.

Boasting of its beautiful long, black and smooth mane, Penelope looked radiant, opting for a very natural makeup and completing her look with a link clutch and hoop earrings, all in gold.

In just 24 hours, Penelope Cruz gave a lesson on the perfect look day and night in New York City.

Selena suffered in her relationship with Justin Bieber!

Kim Kardashian: her super comfortable look is a sensation! (PHOTO)