Home Sport Pellegrini rises at the expense of Chelsea 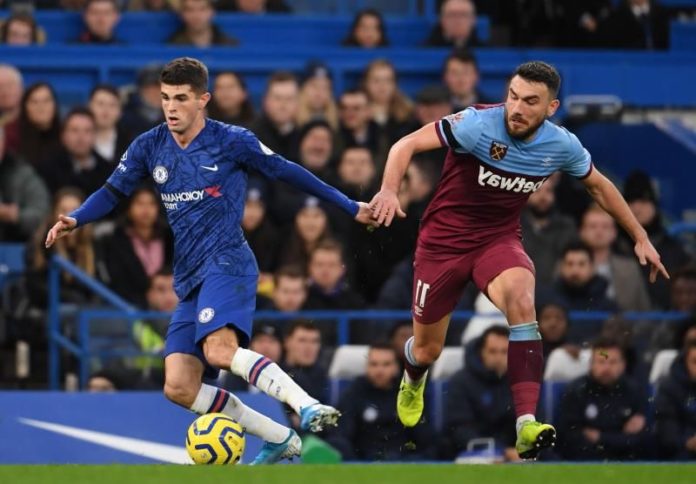 The Chilean Mauricio Pellegrini, who was on the tightrope, took oxygen at the expense of Chelsea and West Ham United beat the ‘Blues’ at Stamford Bridge 0-2.

In what seemed like a final for the South American coach, West Ham was able to win Chelsea at home and thus break a streak of eight games without winning.

The ‘Hammers’ did not know the triumph since last September 22, when they defeated Manchester United at the Olympic Stadium in London.

The bad situation of the team had put Pellegrini in the trip, which was claimed before one of the greats.

After a first half without goals, the side Aaron Cresswell opened the scoring and made Chelsea nervous, who faced his third consecutive game without winning and that last Wednesday left Mestalla with a draw against Valencia, on the fifth day of the Champions League

The gap could be even greater, but the VAR invalidated Michail Antonio somewhat by hand, which left the game open until the end, but with Chelsea unable to scratch a point.

Those of Frank Lampard lose rope with Manchester City, which already have two points left, while they place thirteen of the leader, Liverpool.

For its part, West Ham breathes a little and ascends to the thirteenth position with 16 units.

Argentina – Croatia in the semifinals of the World Cup in...