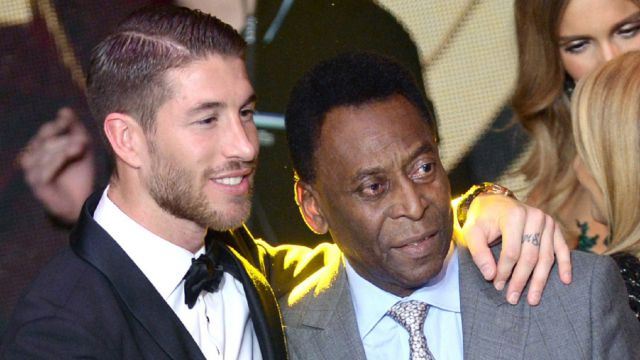 The selection includes two soccer legends from yesterday: Diego Armando Maradona and Carlos Alberto; Pelé has not been included in his team, despite starring in one of the best cards available in the game.

In the eleven we see two LaLiga players. On the one hand, Leo Messi; on the other, Sergio Ramos. The two emblems of the Spanish competition are part of a squad in which they are accompanied by faces such as Thiago Silva, Mbappé, Neymar Jr and Cristiano Ronaldo, among others.

Then we leave you with the team:

As for Ultimate Team news, we recently learned who the best LaLiga player is during the month of May, that is, the last four weeks of competition. Jan Oblak got hold of the statuette, which comes with his special letter. By clicking on this link you can find out all the requirements and solutions to your template creation challenges.

On the other hand, until next Wednesday, June 2, the players selected in the Team of the Week 35 will be available. Luis Suárez, Modric, Mané and more.