Home Entertainment Peek at the Funny SMTOWN Artist Costumes at the ‘WONDERLAND 2021’ Halloween...

SM Entertainment artists are back showing off their costumes at this year’s Halloween party.

Predictably, the characters who appeared the most at this year’s Halloween party were the characters from the ‘Squid Game’ series, as Shindong and Winter cosplayed Younghee dolls. While Jeno and Jaemin as guards in pink costumes.

Taeyong and Jungwoo shocked many fans when they cosplayed the characters of the movie ‘Twilight’, namely Edward Cullen and Bella Swan.

In addition, there are characters from various anime, ranging from ‘One Piece’, ‘Detective Conan’, ‘Tokyo Ghoul’ and ‘Samurai X’. Then there are superhero movie characters like ‘Spiderman’, ‘Batman’ and ‘Venom’.

You can see photos of SM Entertainment artist costumes at the following ‘WONDERLAND 2021‘ Halloween party! 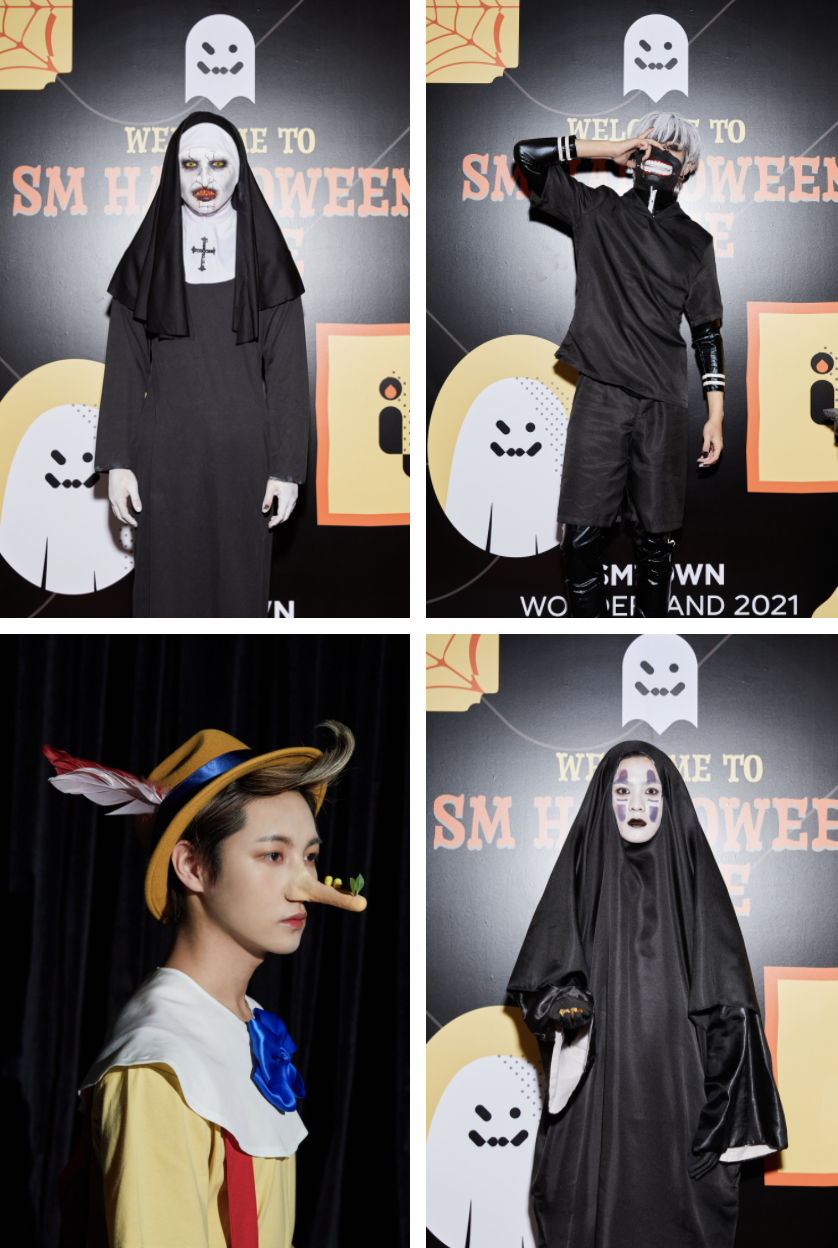 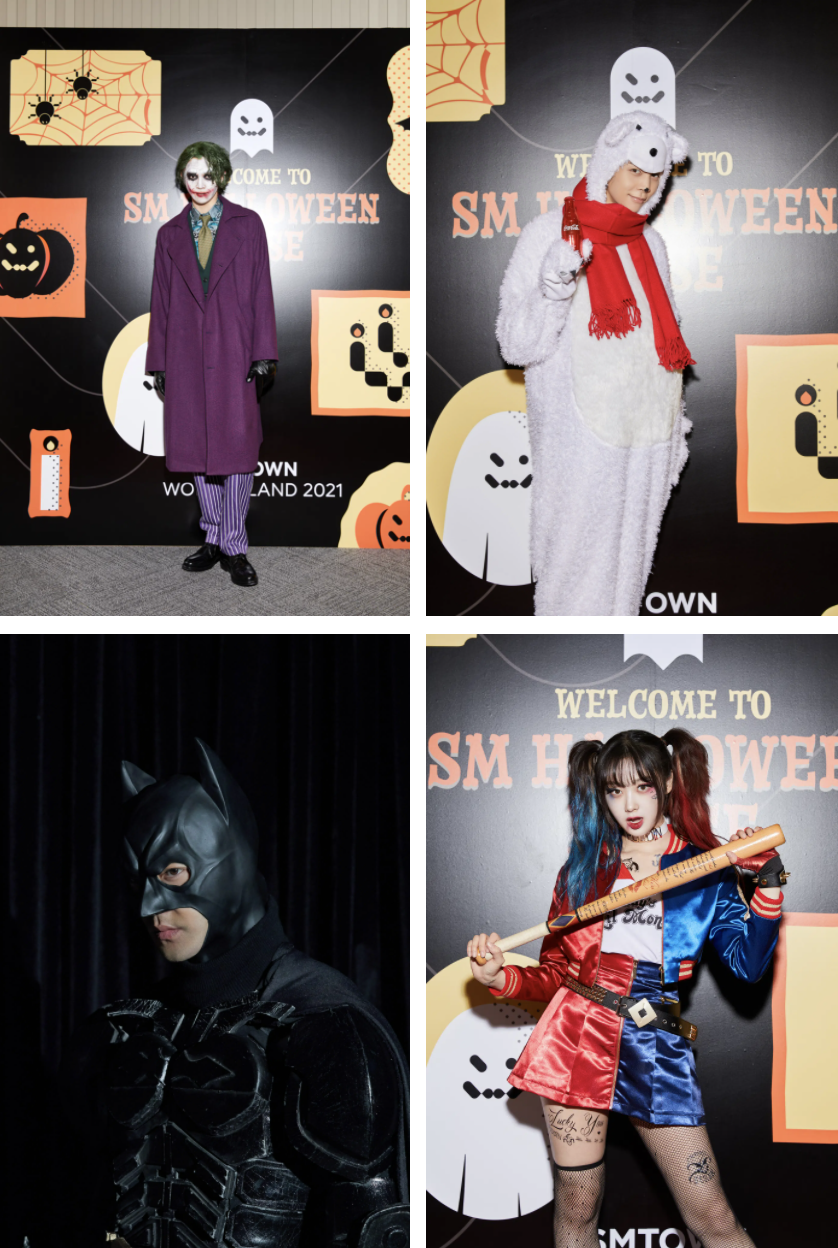 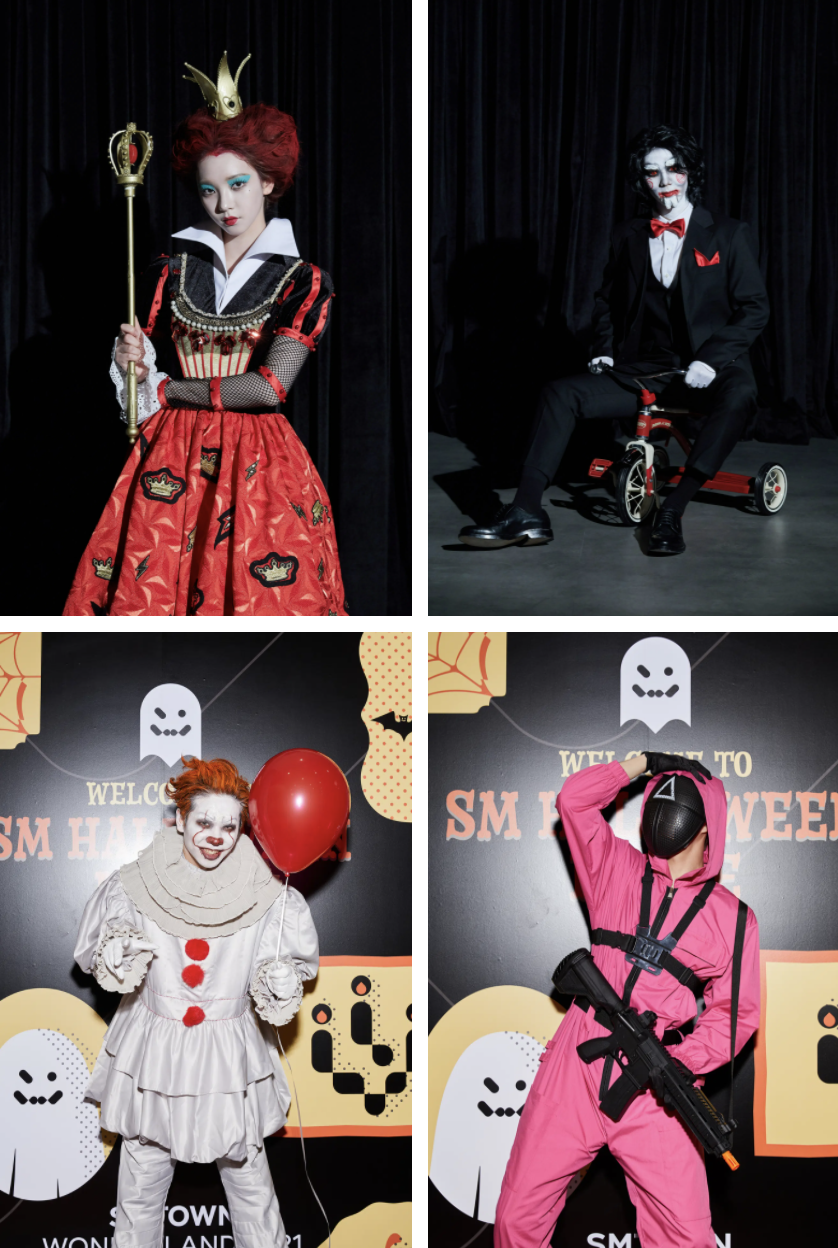