Home Entertainment Peaky Blinders: Season 6 Premieres In 2022 And Film Will Be Filmed... 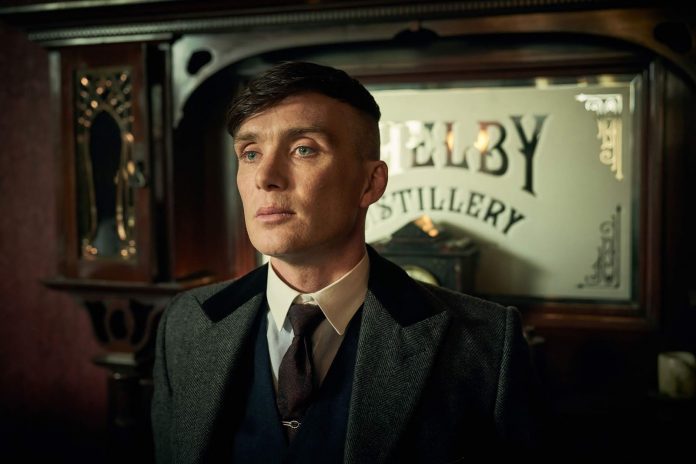 Peaky Blinders: Variety reported this Thursday (07) that the film by Peaky Blinders will begin shooting in 2023. The information was confirmed by Steven Knight, creator of the series, who told the news during a panel at the BFI London Film Festival.

In addition, he also confirmed that season 6 of the series has already been filmed and almost fully edited and will be released in 2022, which is the season that will end the series.

“So I’m going to write the movie that will be set and filmed in Birmingham. And that will likely be the end of the road for Peaky Blinders as we know it,” he said on the panel.

He also said that there could be “programs related” to the show’s universe, but said that if those shows happened, that doesn’t mean he would be guaranteed that he would oversee them, as he preferred to “pass the baton.”

Peaky Blinders started in 2014 and follows Tommy Shelby, head of the gang that gives the series its name. Set in Birmingham, England, during the first half of the 20th century, it tells the story of the growth and expansion of the Peaky Blinders and Shelby’s journey through a world as dangerous as her ambition.

The series has received numerous award nominations and even won Best Drama Series at the 2018 BAFTA Awards. The five seasons are currently available on Netflix with the sixth – and final – slated to arrive in 2022.

The Boys: The theory that would have changed the fate of...

New Details Have Come From Vizov, The First Movie Shot In...