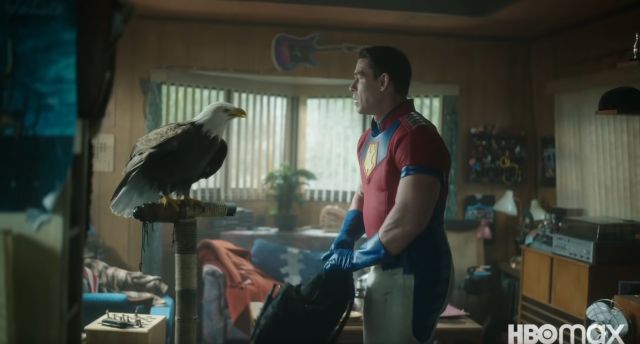 Joining John Cena (Peacemaker) will be Jennifer Holland (Emilia Harcourt), Chukwudi Iwuji (Clemson Murn), Steve Agee (John Economos) and Danielle Brooks (Leota Adebayo). The latter plays the role of a recruit that she still does not know in the place where she has been. The team takes the name of A.R.G.U.S, which in English responds to the acronym of Advanced Research Group Uniting Super-Humans. During the video, as collected by the Screenrant portal, it refers to the Butterfly Project, which bears a great resemblance to the mission we saw during The Suicide Squad.

The popular director is the director and screenwriter of a series that will continue his work on Suicide Squad. It will explore the origins of Peacemaker, a character so obsessed with peace that he uses the power of his weapons to achieve it.

Alien: Series Will Not Have Ripley and Will Talk About Inequality