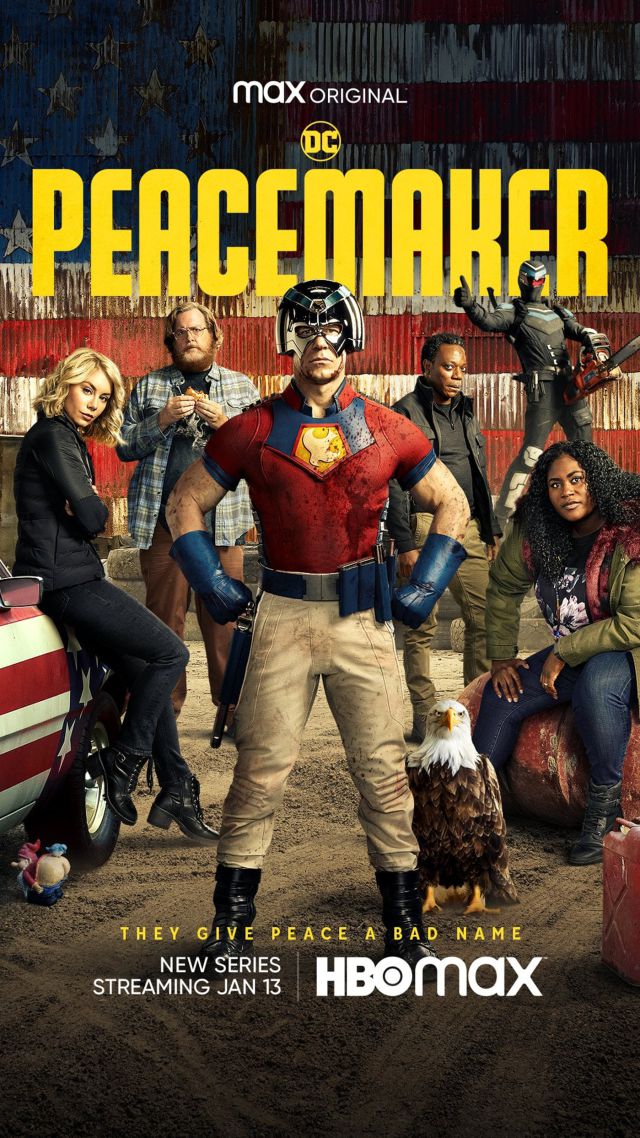 The Peacemaker, the next series of the character of John Cena after The Suicide Squad, presents its crazy final trailer ahead of its premiere in January. We already have the final trailer for Peacemaker, the new HBO Max series that will premiere next January 2022 starring John Cena, an actor who we already saw playing such a peculiar anti-hero in the film The Suicide Squad by James Gunn . This is how HBO Max has presented it through a trailer in which we meet the new Task Force led by Peacemaker himself, along with the final poster of the series.

Final Trailer and Poster for Peacemaker

Thus, after the teaser of the last DC FanDome and the recent exclusive clip on the occasion of San Diego Comic Con, finally HBO Max and Warner Bros. have shared the final trailer for El Pacificador, which is how the series will finally be known in Spain . And it is that after the events of The Suicide Squad, Peacekamer returns to action, this time leading a new Task Force whose objective continues to be to unleash chaos to … save the world?

In addition to the trailer, we also have the final poster of the series with its main protagonists in the image, including the imposing eagle of Peacemaker, another member of the team. James Gunn (Guardians of the Galaxy, The Suicide Squad) has written the series, in addition to directing some of its episodes.

Watch How Kang The Conqueror Dominates in The New Trailer For...