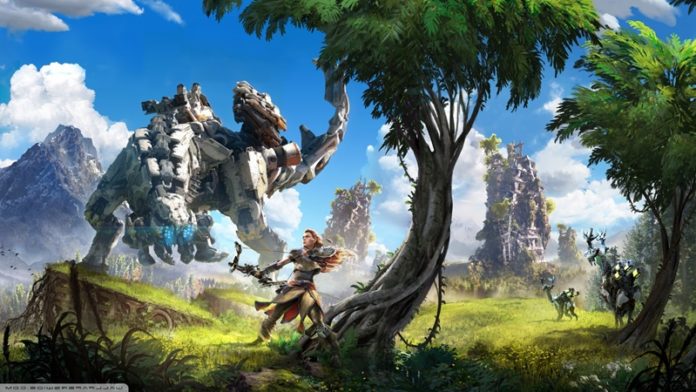 The action / role-playing Horizon Zero Dawn released for PlayStation 4 in February 2017 has been officially confirmed. A Steam page has also been opened for the Complete Edition of the game.

The action / role-playing game of the Guerilla studio released for PlayStation 4 in February 2017 was highly appreciated by both actors and critics. The game managed to score 89/100 from critics and 8.4 / 10 from players in Metacritic.

Sony, the producer of PlayStation, has officially confirmed that Horizon Zero Dawn will also come to the PC. Even the Steam page for the Complete Edition of the game has been opened. PlayStation Worldwide Studios boss Hermen Hulst said in an interview for PlayStation Blog that the game will infect PC players this summer.

The exact release date is not yet clear:

Hermen Hulst, who took over from Shuhei Yoshida in November 2019, said, “Yes, I can confirm that Horizon Zero Dawn will come to PC this summer. “You will soon be able to learn more from Guerilla and new studio managers Michiel van der Leeuw, JB van Beek and Angie Smets.”

“I think it is very important to be open to new ideas about how we can introduce PlayStation to more people and show what they’re missing,” said Hermen Hulst regarding the arrival of Horizon Zero Dawn on PC.

Speaking about bringing the games that are exclusively for PlayStation to PC, Hulst said that Sony will remain loyal to the console work and will not be able to bring all the games to the console at the same time following Microsoft’s trail. “The appearance of an AAA game on PC does not mean that every game will be on PC,” Hulst said.

So what do you think about Horizon Zero Dawn coming to PC? Do you think more PlayStation games should go to PC? You can share your ideas with us in the comments section.

Fallout 76: Invaders Of The Galaxy, The Aliens Arrive In Appalachia