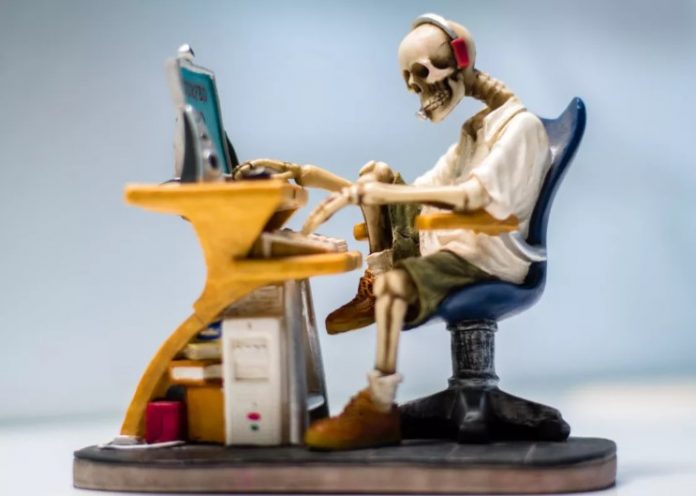 In a nutshell: shipments of traditional PCs continued to decline in the third quarter. According to the latest report from International Data Corporation (IDC), global shipments totaled 74.3 million PCs in the three-month period ended September 30, down 15% from 87.3 million PCs shipped in the same period a year earlier.

Lenovo topped the list with 16.9 million PC shipments, down 16.1% from last year. HP came in second with 12.7 million PCs shipped, followed by Dell with 12 million PCs shipped. In fact, each of the top five manufacturers has reduced shipments compared to the quarter last year, with the exception of Apple.

The Cupertino-based company shipped 10.1 million Macs during the third quarter, up 40% from 7.2 million units shipped a year ago.

IDC blamed the drop compared to last year on a combination of cooling demand and uneven supply. According to IDC research manager Jitesh Ubrani, promotions from Apple and other companies helped mitigate the fall. IDC also noted that the volume of shipments is still significantly higher than the pre-pandemic level, when sales were mainly associated with the renewal of fleets of enterprises.

The traditional PC market is not the only category in which there has been a decline recently. It is expected that in 2022 the number of gaming monitors will decrease for the first time compared to last year, and smartphone shipments continue to fall. Shipments of hard drives in the second quarter fell by 33 percent compared to the same period last year and amounted to approximately 45 million units.

However, it’s not all bad news as supply constraints are starting to ease. Valve recently canceled the booking system for its portable Steam Deck device and can now deliver devices to customers within 1-2 weeks. Tablets and Chromebooks are also starting to normalize as demand for cheaper PC alternatives persists.

IDC said it will also monitor average selling prices (ASP) of PCs in the current quarter. ASP rose for five consecutive quarters to $910 in the first quarter — the highest level since 2004 — but with demand cooling and promotions in full swing, ASP growth reversed.

A Smart Bed That Helps You Stop Snoring And Adapts According...