Home Entertainment PC gamers should get the latest free games from the Epic Games... 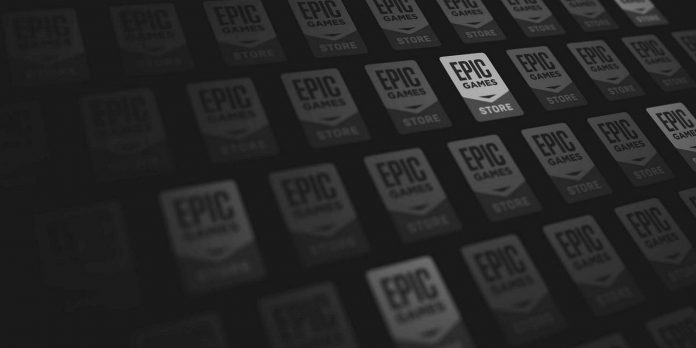 Epic Games Store has had an exciting week. Initially, Epic Games Store users only had the Boom Boxer content pack for the Rumbleverse Battle Royale game, which they were looking forward to as a free week, but that changed when Doom 64 was added as an unexpected free game. Then this week, another bonus was added to the free games in the Epic Games Store, which gave EGS users even more reasons to rejoice.

Until August 25, 10:00 Central European time, Epic Games Store users can get both Doom 64 and the Boom Boxer content package for Rumbleverse for free. Doom 64 is a computer port of the Doom game for the Nintendo 64, originally released in 1997 as a spin—off of the main Doom franchise. It was added to the Epic Games Store as part of this month’s QuakeCon celebration. The Boom Boxer content pack for Rumbleverse includes cosmetic items that players can equip in the free game, as well as a 120-minute fame booster.

The latest bonus addition to the free gifts in the Epic Games Store this week was the Bungie 30th Anniversary Pack for Destiny 2. Destiny 2 was recently unexpectedly released for the Epic Games Store, and anyone who adds the game to their library will be able to get Bungie. The package for the 30th anniversary is free. This set includes the Gjallarhorn rocket launcher, the Grasp of Avarice dungeon, and various cosmetic items for players. It usually sells for $24.99, so it’s definitely great to get it completely free from the Epic Games store.

Unlike Doom 64 and Rumbleverse Boom Boxer Content Pack, which are being removed on August 25, Epic Games Store users have a little more time to get free Destiny 2 content. The Bungie 30th Anniversary Pack for Destiny 2 will remain free in Epic Games Store until 12:00 on August 30, Central European time, after which it will also be removed from the lineup.

On August 25, Epic Games Store users can expect the addition of Ring of Pain, which will be available from 10:00 on August 25, Central European time until September 1 at the same time. Ring of Pain is a roguelike card game that received mixed reviews at the time of its initial release in 2020, but it can still be an exciting freebie for fans of the genre. After it is added on August 25, Epic Games Store users should also find out which free games will be available in September 2022, so they also have something to look forward to.

The Elden Ring player defeated Malenia in the “New Game+7” at...

GTA 5 Reveals All Its Graphic Improvements On PS5 And Xbox...