Circle CEO Jeremy Allaire announced last week that he purchased Bitcoin (BTC) via PayPal, announcing that he will support cryptocurrency transactions. The famous CEO, who made a $ 100 BTC purchase from his PayPal wallet, did not share the details of this transaction.

Jeremy Allaire, CEO of cryptocurrency-based payments company Circle, tweeted this morning. In this tweet, Allaire announced that he started buying Bitcoin from his PayPal wallet, and backed this claim with a screenshot. PayPal first announced on October 21 that it will support cryptocurrency transactions.

Here are the first images

The information shared by the Circle CEO shows that users can directly use their PayPal wallet to buy BTC. 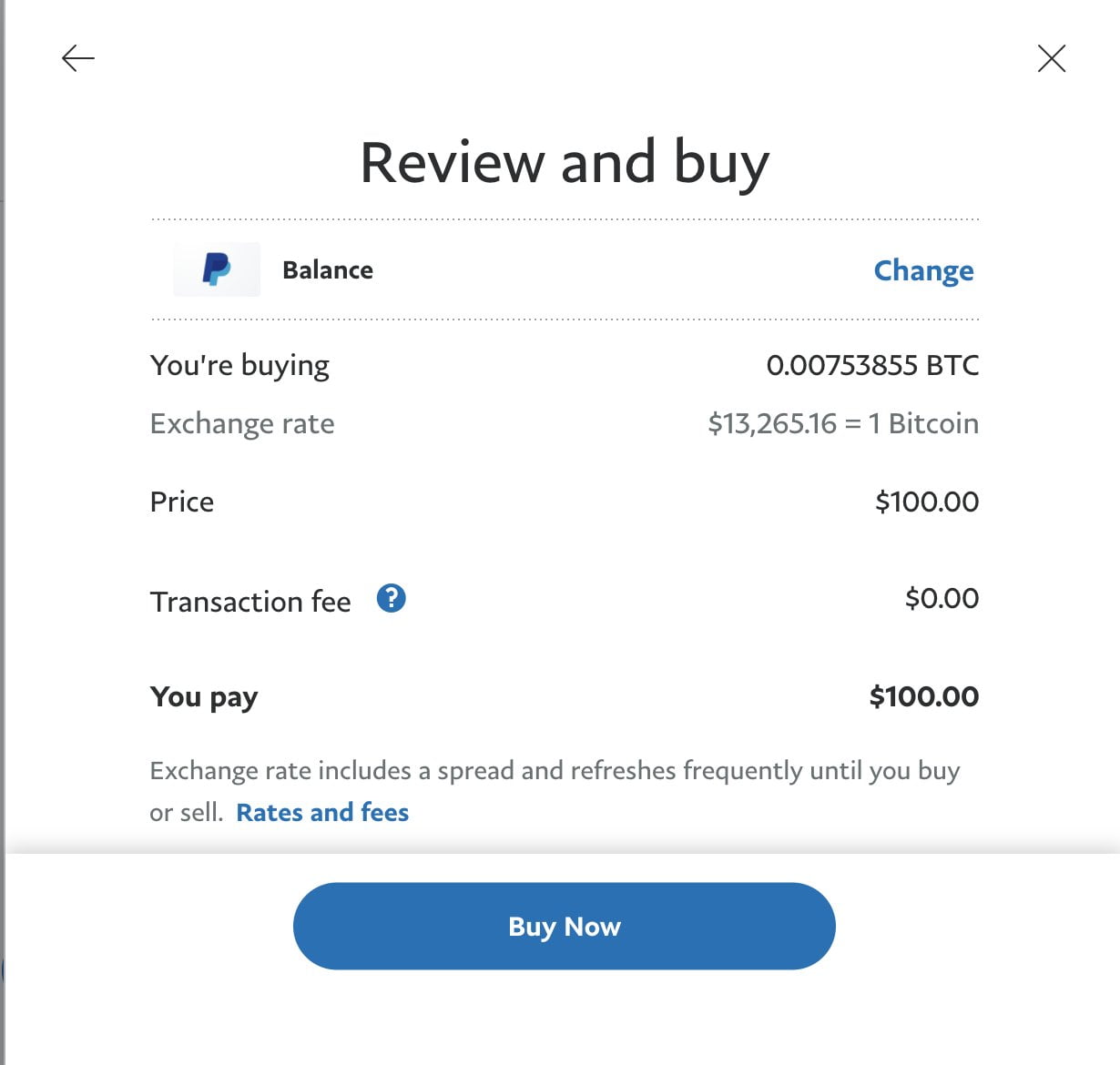 Allaire bought 0.00753855 BTC, equivalent to $ 100, using the new service opened by PayPal. The information in the screenshot shows that the company did not charge extra service fees for the Bitcoin transaction made from Allaire.

Exactly how Jeremy Allaire got Bitcoin from PayPal is not yet known. Because the company has not officially launched cryptocurrency trading yet. Cointelegraph suggests that Allaire may have a sponsorship agreement with PayPal and promote PayPal services.

PayPal news continues to be discussed

This tweet shared by the Circle CEO has sparked discussion among cryptocurrency followers on social media. Some names appreciate PayPal’s support of cryptocurrencies, while others are a bit more suspicious of this news.

Try sending it to your ledger 😂 great milestone my ass

Huawei Sound introduced! Here are the features and price

Fortnite Season 4 Nexus: all the skins

Universe would have formed from the rubble of another