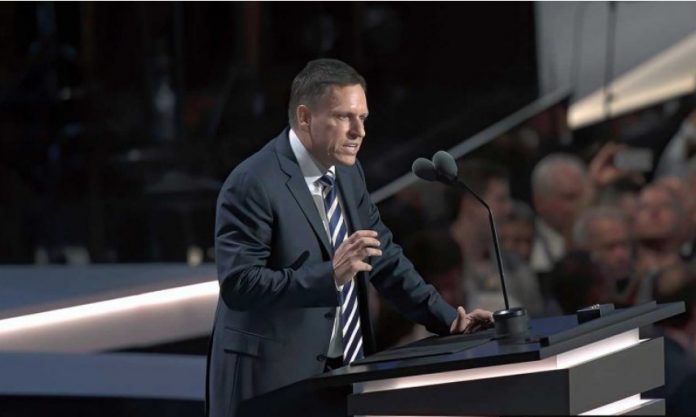 PayPal Co-Founder Peter Thiel attended a conference in Miami the other day and said, “I feel like I haven’t invested enough in Bitcoin.”

“You just need to buy Bitcoin. I feel like I haven’t been invested enough in Bitcoin.”

Thiel stated that his only concern about buying Bitcoin is that “this investment secret is now publicly known.” “I still think the answer is to go long,” Thiel said. Maybe it’s still secret enough,” he added.

With the cryptocurrency breaking an all-time high by trading over $65,000, Thiel thinks this signals “central banks are at a shambles.”

“The fact that BTC is making new ATHs definitely tells us that we are in a time of total bankruptcy for central banks.”

At another event earlier this week, PayPal founder Thiel pointed to the destructive power of Bitcoin. At the event on Monday, he said that the Bitcoin rally was a sign that the “evil regime” was about to explode. However, now may not be the right time to enter the cryptocurrency market.

Bitcoin lost control of $65,000 in the early hours of Thursday after peaking at just under $67,000 the day before with investor interest around a cryptocurrency-linked exchange-traded fund. At the time of writing, it is trading at $64,300.

The words of a cryptomillionaire can launch this altcoin!