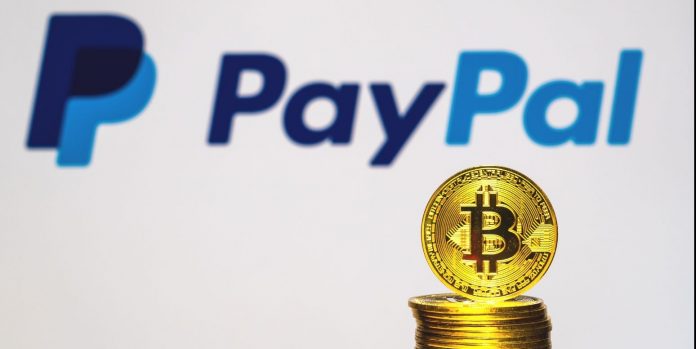 PayPal CEO Dan Schulman answered the question in an interview with Decrypt whether they will add Bitcoin to the company’s balance sheet. Schulman; He said that unlike companies like MicroStrategy and Tesla, they don’t have such plans yet.

PayPal, which entered the crypto money industry last year, allows its customers in the USA to buy and sell cryptocurrencies. While explaining the company’s future plans, Schulman said that they have set up a special team for cryptocurrencies.

Schulman said the research team, which they first announced last month, was operational. The team’s advisory board includes names such as Xapo founder Wences Casares, as well as people from the fields of technology and law.

Speaking to Decrypt, PayPal CEO said that Ethereum and smart contract technologies are on the agenda of the team. Seeing cryptocurrencies and blockchain technology as a new payment infrastructure, Schulman stated that “PayPal can contribute to the development of this infrastructure”.

One of the points that Schulman criticizes in today’s financial infrastructure has been high service costs.

Currently does not plan to buy bitcoin

Names like MicroStrategy, Tesla used their cash reserves and bought Bitcoin. PayPal CEO conveyed the message that they were cautious about such investment preferences, and explained that they do not have any plans to buy Bitcoin at the moment.

Schulman stated that they would prefer to use the cash on their balance sheets to establish new partnerships. CoinDesk announced on March 2 that PayPal could buy a cryptocurrency storage company called Curv for $ 500 million. The PayPal CEO did not share any information regarding this claim.