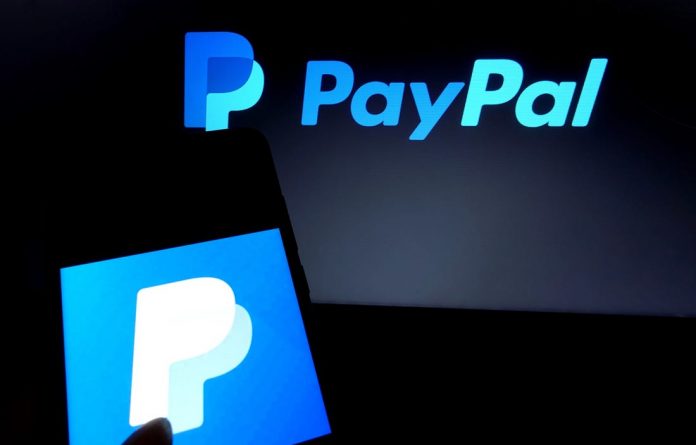 Visa has released a report for the fourth quarter of 2020. In the report evaluating the general performance of the company, explanations were made regarding crypto coins. Visa announced that it wants to spread the cryptocurrency service, which it launched last year, to the whole world this year.

Finance giant PayPal started offering limited trading services for bitcoin, ethereum, bitcoin cash and litecoin in October 2020. PayPal users in the USA have been able to make transactions without restrictions since November.

Wants to expand to 29 million businesses

The crypto money service offered by PayPal is still limited to the USA. The company announced in its fourth quarter report published on February 3 that it wants to increase this scale. Operating in 29 million different businesses around the world, the company wants to spread its cryptocurrency service to all of them.

Crypto coins can be used as a source of funds for people who shop in these businesses. The transactions themselves will be carried out in fiat currency. The business owner will have received the payment in fiat money and will not give extra commission to PayPal.

PayPal CEO Danien Schulman announced that the volume of cryptocurrency, which had been formed for several months, was “far beyond their expectations. It was stated that there was an “exceptional demand” for Visa’s cryptocurrency service. The company announced that this service will be integrated into Venmo and will be available to the global market before the end of 2021. Regarding the fourth quarter report, Schulman said:

“We know that today’s financial system is behind the times. We dream of a future where everyone can participate in the digital economy, in which it takes seconds not days to make financial transactions, and is much cheaper than it is today. We will invest in our cryptocurrency, blockchain and digital currency team to shape this. ”

PayPal increased the total number of users to 377 million in the last quarter of 2020. Announcing 21.45 billion dollars of revenue, the company achieved a total transaction volume of 277 billion dollars.

China Quarantines 3 Cities as a Prevention to Outbreak