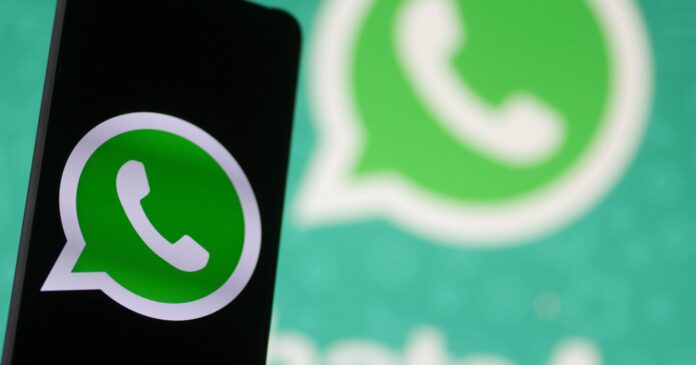 The Brazilian Central Bank has decided to stop the payment services launched by WhatsApp across the country.

Facebook CEO Mark Zuckerberg recently made an announcement awaiting millions of people. In this announcement, Zuckerberg explained that users in Brazil can now also use WhatsApp to pay.

Brazilian WhatsApp users could easily pay at tens of thousands of businesses across the country by connecting their Visa and / or MasterCard cards to their WhatsApp accounts. However, these plans of WhatsApp are now blocked from the Central Bank of Brazil.

The Central Bank of Brazil announced that this service should be stopped by making an important decision regarding this new service of WhatsApp. The Brazilian Central Bank, which has instructed Visa and MasterCard to stop payments from WhatsApp, announced that it has taken this decision in order to “ensure a fair competitive environment”. Visa and MasterCard will face various sanctions if Brazil does not follow this instruction.

WhatsApp also partnered with Cielo, one of Brazil’s largest payment companies, to implement this long-awaited project. However, according to the information provided by The Block, Brazilian regulators have also decided to block the partnership that WhatsApp has established with Cielo.