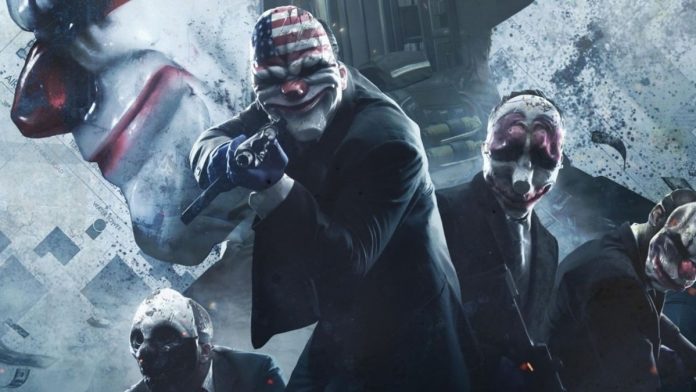 The cooperative heists of the saga originally from Overkill and now in the hands of Starbreeze return in two years, published by Koch Media.

Years ago it was warned that there was still a long time to go until we saw Payday 3 on the market, having anticipated from Starbreeze that it would only arrive when it was ready, and it seems that it will be by the year 2023. The Swedish study has reached a agreement with Koch Media by which the great company will publish this third installment of this cooperative shooter whose second installment was a great success.

Cooperative robberies are back in 2 years

Payday 3 will be available like this in a little over a year and a half, and will reach consoles and PC, not having specified which platforms it is, although it is expected that they will be PlayStation 5 and Xbox Series. The question is whether it will also be released on PS4 and Xbox One, given that then it will be three years since the new generation has been running.Obviously, since it is a game as a service like the previous installment, it is scheduled that after Your launch will get you a good amount of additional content.

“We are excited to announce this exclusive Payday 3 publishing deal with Koch Media, who shares our passion for the franchise and the games-as-a-service model,” said Tobias Sjogren, CEO of Starbreeze. “In addition, to ensure its continued development, this agreement includes not only the publication of the game, but also the marketing efforts throughout the entire game cycle. We now have a solid foundation for a successful launch.”

The development of Payday 3 started 4 years ago, in 2017 specifically, when a launch window of between 2022 and 2023 was anticipated. Finally, it will be in two years when we see a new installment of this saga whose second iteration appeared during not a short time among the most played titles on Steam, also having considerable success in its version for consoles.

Claudio Castagnoli makes his AEW debut at the Forbidden Door