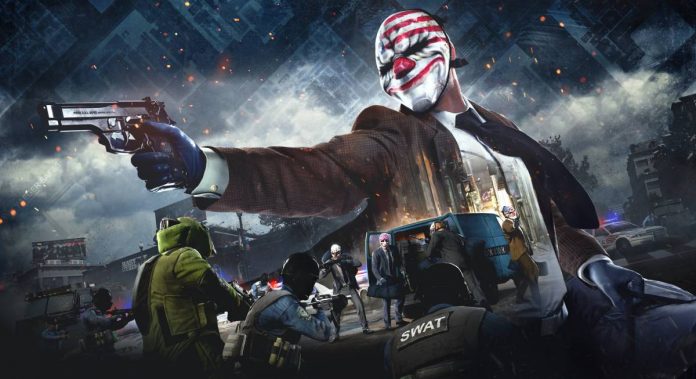 The release date for the Payday 3 game has been announced. Developer Starbreeze made a deal with Koch Media. He announced that Koch will pay € 50 million ($ 59 million) to help develop and market the game. As Payday 3 will adopt the game-as-a-service model, this mega deal covers development of the base game and more than 18 months post-launch support.

Starbreeze company announced in the news release that financial support was provided for the 3rd game thanks to this investment. In the statement, “We planned to be released in 2023, including Game, Console and PC. That’s why it will not be released any time soon ”expressions were used. The company also stated that Starbreeze continues to own the Payday IP.

On the other hand, the franchise has proven to be extremely successful with 28 million “installed base games” so far.

Starbreeze CEO Tobias Sjögren said, “We present you this long-term agreement with Koch Media, who shares our passion for the payday franchise and games as a service model. We are excited to announce the exclusive Payday 3 co-streaming deal. “We now have a strong foundation for the successful launch of the game,” he said.

“Based on what we’ve seen before, the Game’s franchise will take us to new heights. It will delight new audiences as well as Payday fans with its innovative multiplayer game. ”

Payday 3 first announced in 2016 that it purchased Starbreeze for $ 30 million. Starbreeze has faced difficult financial times in recent years. So this new deal will be a sequel and a positive development for the company in general.

The new release date was the first information it made available to players since October 2020. Starbreeze said Payday 3 is being developed using Unreal Engine. However, with an unstable release date yet, it confirmed that it is in the design phase.