Home Entertainment Payday 2 Takes On The Concept Of Halloween 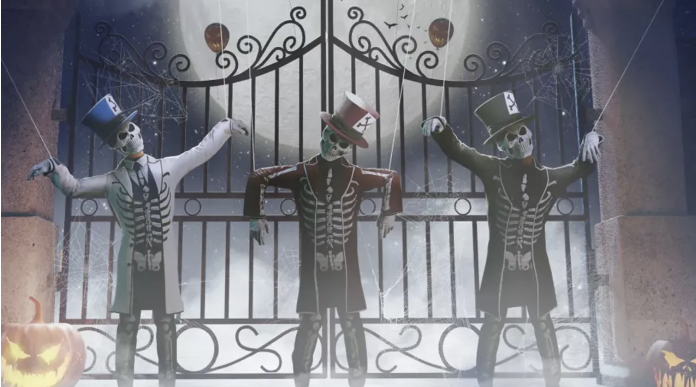 Years have passed since its debut, but Payday 2 continues the Halloween tradition for bone mass.

As with every Halloween, we see special editions of many content from games to books. This year, Payday 2 was one of those who brought this tension-filled concept together with the players. On top of the game’s concept, which can be reactionary under normal conditions, Halloween was added for a short time.

Although years have passed since its debut, there is a large audience of players who love the Payday series. Even if you have played all the maps in the game, the game can offer you different content from time to time. The Halloween theme added today is one of these different content. Payday series, where you try to complete various robbery missions with your team of up to 4 people, can push you to play again with this theme update. 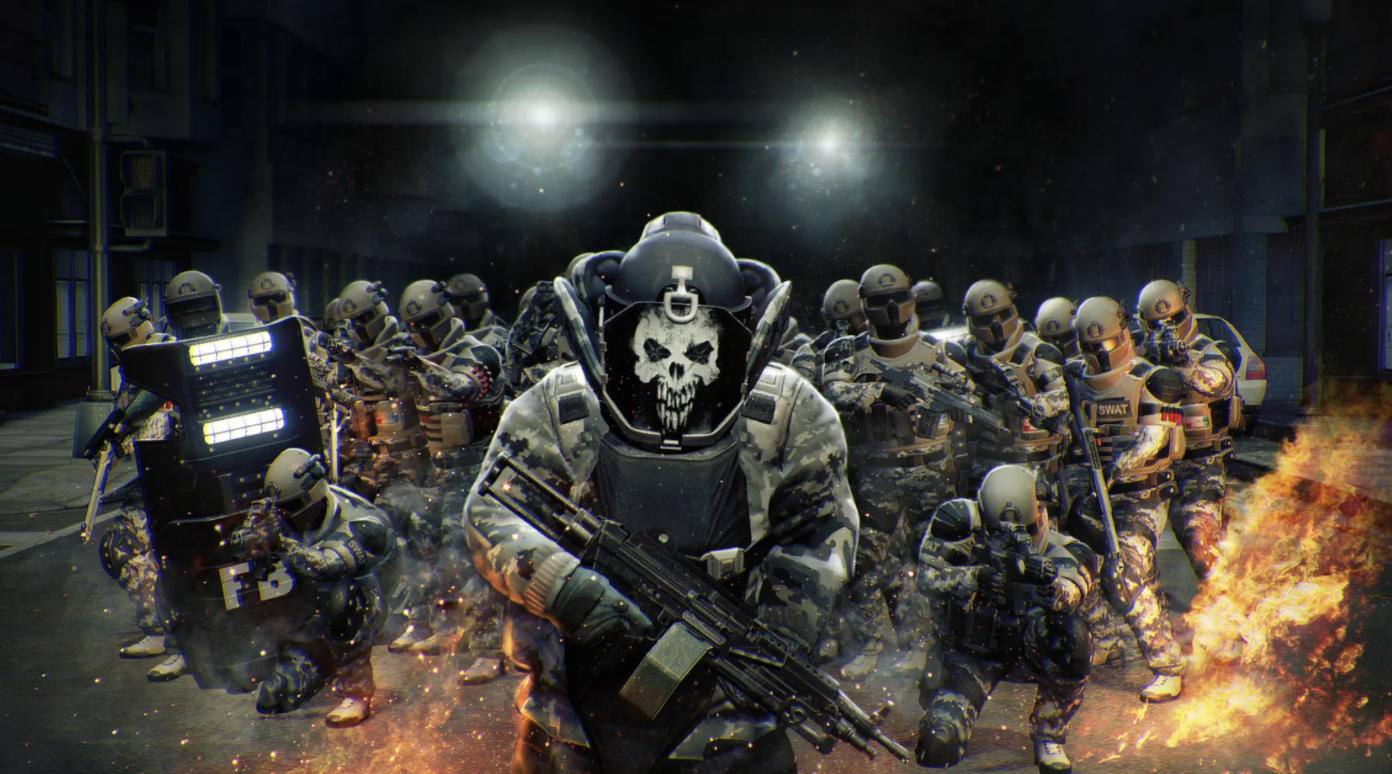 Although Payday 3 is currently being talked about, very little is known about the game and it is a fact that the game’s producer, Overkill, is struggling with financial problems. Due to such impossibilities, we cannot be optimistic about when we can see Payday 3. However, we are eagerly awaiting the third game of the Payday series, which has a very entertaining concept.

There is no exact date when the Halloween celebrations that started today will end. Therefore, we do not know for sure when Payday 2 will return to normal. Still, it’s very unlikely that this theme will be in the game for more than a week.

Oddworld: Soulstorm Has Been Ranked on Xbox One and Xbox Series...