Home Entertainment Pay with Bizum: How it works, which app to download 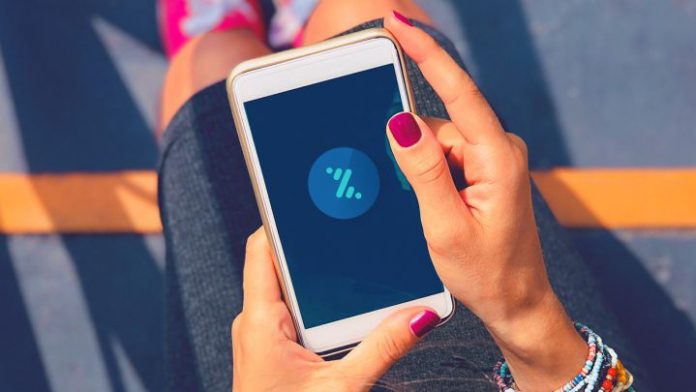 Bizum: Although the option of paying for something online with a card was implemented a long time ago, the idea of ​​making a transfer was a process that until recently involved going physically to the bank. And that, moving only during the morning, was a nuisance.

Suddenly, the major banks began to accept the option of making online transfers, and this was a relief to avoid having to take time off from work and endure the endless lines at the banks. But even so, the online transfer service had to evolve and reach the most used device: the mobile.

Bizum, the app that is not an app

An application is something that is usually in digital stores. You look for it, you download it and you use it. But what happens if we put ‘Bizum‘ in the Google Play Store search engine? The result is that we did not find a Bizum app itself, but we did find a lot of apps belonging to different banks.

This already gives you a clue of what Bizum is, which according to the definition of La Caixa, for example, is “a system compatible with the rest of Spanish banking entities that connects the bank accounts of customers linked to their mobile phone number (It is not necessary to know any IBAN code to send the money) ”.

Since each entity is independent, Bizum can have different ways of being used from one bank to another, but in general it is like this:

Choose the financial entity with which you want to join Bizum
Open the Google Play Store or Apple Store depending on your mobile, and look for the application of that financial institution
Download and install it.
Enter your online banking credentials and enter
Access the Bizum area or Pay between Bizum friends. If you need to register additionally, enter the same information as before.
Read and accept the Terms and Conditions
Start doing Bizums or transfers
Several details to take into account:
– A phone number can only be assigned to a single bank account number (IBAN). However, you can change the selected account and bank as many times as you want.

– Bizum only works with one entity at a time, so you can only be subscribed to Bizum in one bank at the same time. The advantage is that you can change as many times as you want.

– With the same telephone number, you can be in Bizum only through one entity, but in the case of having a mobile with a dual SIM that allows you to host two different numbers, this allows you to have two simultaneous Bizum accounts.

– In the event that you do not like the service, you can unsubscribe through the same channels through which you registered.

TV star Tunesha Sharma Committed Suicide on The Set of Her...

Sadie Sink Told Why She Feels “connected” With Her Character “Dear...