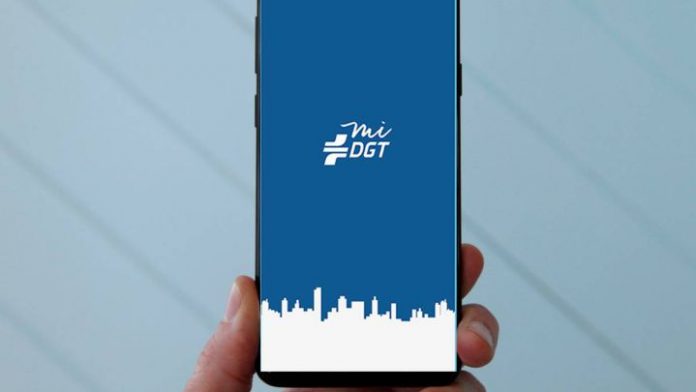 At the time of fining an offender, there are two ways to do it, either because they have caught him red-handed in the act and therefore the authority fines him directly with the notification on the spot, or that he has been caught by a police officer. security camera and the offender is going to find an unpleasant surprise in the mailbox in the form of a fine that he can pay, appeal or choose to ignore, claiming that excuse of “but the letter did not reach me.”

The same, typical of the Spanish picaresque, is a resource that ended 5 years ago, since the General Directorate of Traffic or DGT announced in 2016 that the fines were going to be sent by text messages and email. But this is five years ago, and in 5 years the technological evolution has been constant and accelerated. What is the logical next step? Digitize the fines process, something that the miDGT application is doing.

miDGT, the application that the General Directorate of Traffic launched a year ago and that allows the driver or the owner of a vehicle to carry on their mobile “both the driving license and the rest of the vehicle documentation with full legal validity throughout the national territory “, allows various administrative procedures, such as:

Pay fines (and receive them) through the miDGT app

And as part of this digitization process, the DGT will continue to implement functions such as those that will arrive throughout 2021, such as access to the previous appointment or the completion of simple procedures, which are already available at the electronic headquarters of the DGT. Procedures such as consulting exam notes, temporary removal of vehicles or requesting duplicates of physical documentation, among others.

This includes receiving a traffic fine when the driver has incurred a penalty, and also the option to pay it directly from the miDGT app itself, to speed up the process and make it easier for the offender. Of course, we still do not know how the process will work or the available payment options, something that the DGT will announce when it launches the function in its application.